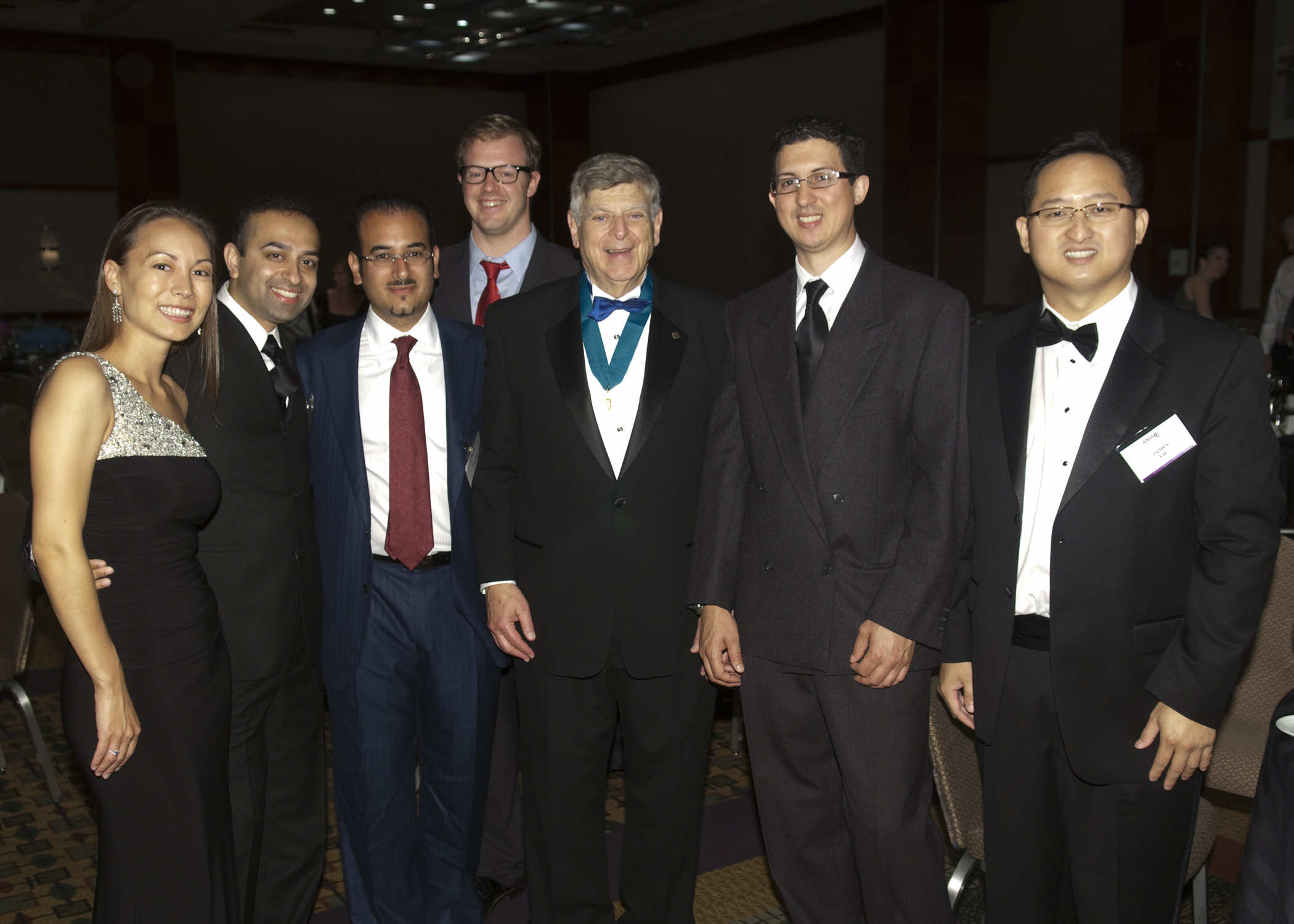 By
youssef sourgo
-
Youssef Sourgo is currently a Master’s student in Linguistic and Literary studies at Ain Chok Faculty of Letters and Humanities.
Oct 19, 2013
Spread the love

Casablanca- His name is Rachid Assina, one of those young Moroccans who, with unmatchable perseverance, hard work, and willpower, managed to make their dreams come true in a foreign country despite all the heavy hindrances that got in the way. Today, he is the first Moroccan expert  neurosurgeon and fellow in complex and minimally invasive spine surgery at The Mount Sinai Hospital in New York City, U.S.A. 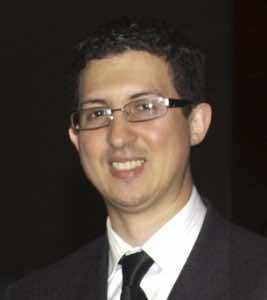 Rachid was born and brought up in Salé  among a family of eight. He had attended Mohammed V University in Rabat, majoring in Biology and Geology before obtaining a scholarship to study pharmacy at the University of Rennes in France. There, life confronted him with its toughest facets. The scholarship money proved insufficient and he had to manage his own way through an increasingly stressful life.

Sleeping in the streets of Paris was one of the things he endured so as not to shatter his budding dreams there. After all the doors there were closed in his face, he decided to pursue his fading dreams in a different land. A member of his family secured him a part-time job for a Saudi prince. The ocean’s waves took him to the U.S., where life was friendlier than in France. But there again, he had to find a way to surmount the daunting hardships of illegal resident status in the U.S.

Rachid turned his hand to a plethora of small jobs, ranging from dishwasher to cab driver. After two years of perseverance, he secured a Green Card and legalized his residency in the States. The pieces of his previously shattered dreams started to come together again after he applied to and was accepted at the Massachusetts College of Pharmacy in Boston, in 1995.

Rachid then met his soulmate in college and married in 1998. He subsequently immersed himself in the sphere of family warmth, and decided to take a short leave of absence to enjoy his life with his new family in Florida.  But during his college years, Rachid had discovered a new, more ambitious dream, that of becoming a doctor. So back to college once again to pursue a new dream, he fell in love with neurosurgery and felt that becoming a neurosurgeon was the thing he wanted to do for the rest of his life. 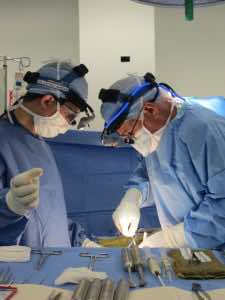 The path of neurosurgery was anything but a “piece of cake.” The requirements of his new pursuit seemed to compete with his familial responsibilities—pitching his dreams against his responsibilities. Astonishingly enough, not only did Rachid succeed “big-time” in his very challenging academic and professional pursuits, but he also managed to keep his supportive family a number one priority. By virtue of hard work, Rachid managed to kill many birds with one stone!

Today, Rachid Assina is a reason why Morocco should be proud of its ambitious, hardworking, full-of-energy citizens abroad. He holds a B.S. in Pharmacy from Massachusetts College of Pharmacy and an M.D. from Ross University School of medicine. He found his passion in one of the medical world’s most intricate and challenging specialties, brain surgery, and paved the way to success himself.

Yet, having achieved such success, for Rachid the journey has only just begun: “My personal goals are to train in neurosurgery/spine and contribute to the field as well as to provide neurosurgical treatment in areas of the world where it is not routinely available. I plan to be a strong advocate for my patients, while also participating actively in teaching and research.”

Rachid Assina is living proof that “the harder the struggle is in life, the sweeter the victory is afterwards.”