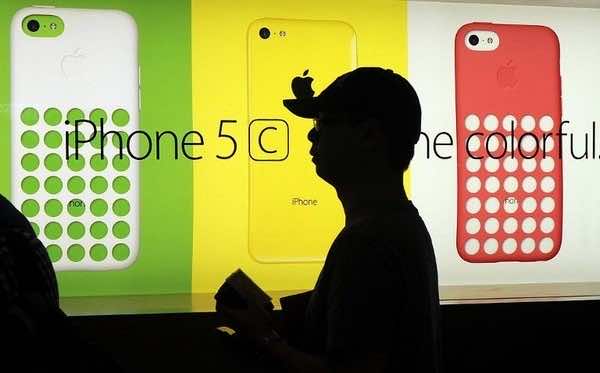 Shanghai prosecutors have brought a case against them for human trafficking after they illegally put their third child up for adoption online and accepted money for the baby, the Liberation Daily reported.

Investigators found the mother, whose full name was not given, used the money to buy an iPhone, high-end sports shoes and other goods, it said.

Apple’s products are wildly popular in China, where a teenager sold his kidney and used the funds to buy an iPhone and iPad in an incident widely reported last year.

But the couple told police that they wanted the girl to have a better upbringing than they could afford, since they already had two children.

“Giving away the child was not for obtaining benefits, but giving the child better guarantees,” one said.

Some Chinese, especially in rural areas, have a traditional preference for sons though reports did not say if the child’s gender was also a factor in the case.

Online commentary condemned the couple, though some used black humour to describe modern Chinese society and the quest for wealth.

“So cold-blooded! These people do not deserve the right to be parents!” said Wangzhan1969 in a microblog posting.

“This is good business — no capital, huge profit and no need to sell kidneys,” said another posting.

An official of the prosecutor’s office handling the case expressed worry over “sensationalism” surrounding the affair but declined to comment further to AFP.

Apple last month launched the iPhone 5s, including a gold-coloured model, and the more budget-conscious iPhone 5c in China.