LAGOS – Abduction and armed robbery are twin evils Nigeria is battling in its southern region. 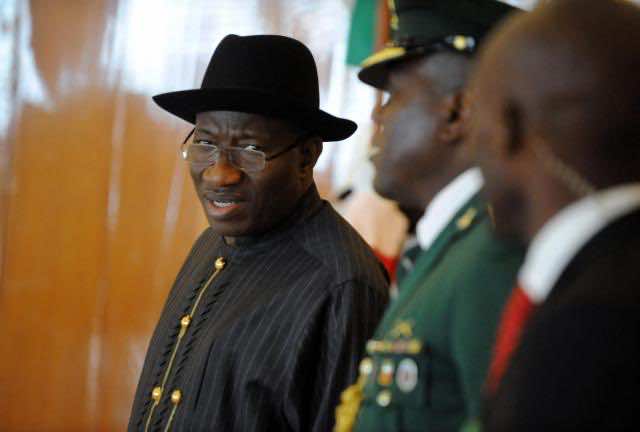 LAGOS – Abduction and armed robbery are twin evils Nigeria is battling in its southern region.

The oil-rich Edo State has become the first Nigerian state to enact a law approving the death penalty for anyone convicted of kidnapping.

“Having signed into the death penalty, let me assure the good people of Edo state that as reluctant as one wants to be in matters of life and death, I am convinced that the overriding public interest dictates that we invoke the maximum penalty available in our law on those involved in the act of kidnapping,” Governor Adams Oshiomhole said.

Oshiomhole has come under pressure from local and international human rights activists to the bill recently approved by the state’s parliament.

“Anyone sentenced and convicted, I will sign the death warrant,” he insisted.

He called the Kidnapping Prohibition Bill a response to the spate of kidnappings in his state, urging police and the court to help the executive in implementing the new legislation.

Oshiomhole is the first Nigerian governor to approve death penalty for the kidnapping crime, although a number of legislative houses across Nigeria are working on similar bills as abduction becomes an increasing headache, especially in the south.

Abduction and armed robbery are twin evils Nigeria is battling in its southern region where kidnapping rings now thrive.

A few hours before Oshiomhole signed the bill into law, kidnappers seized the wife and children of a former Nigerian chief of general staff, Augustus Aikhomu.

A few days ago, kidnappers abducted the younger sister of a senior aide to President Good luck Jonathan, Oronto Douglas.

None of those abducted has been released until the filing of this report.