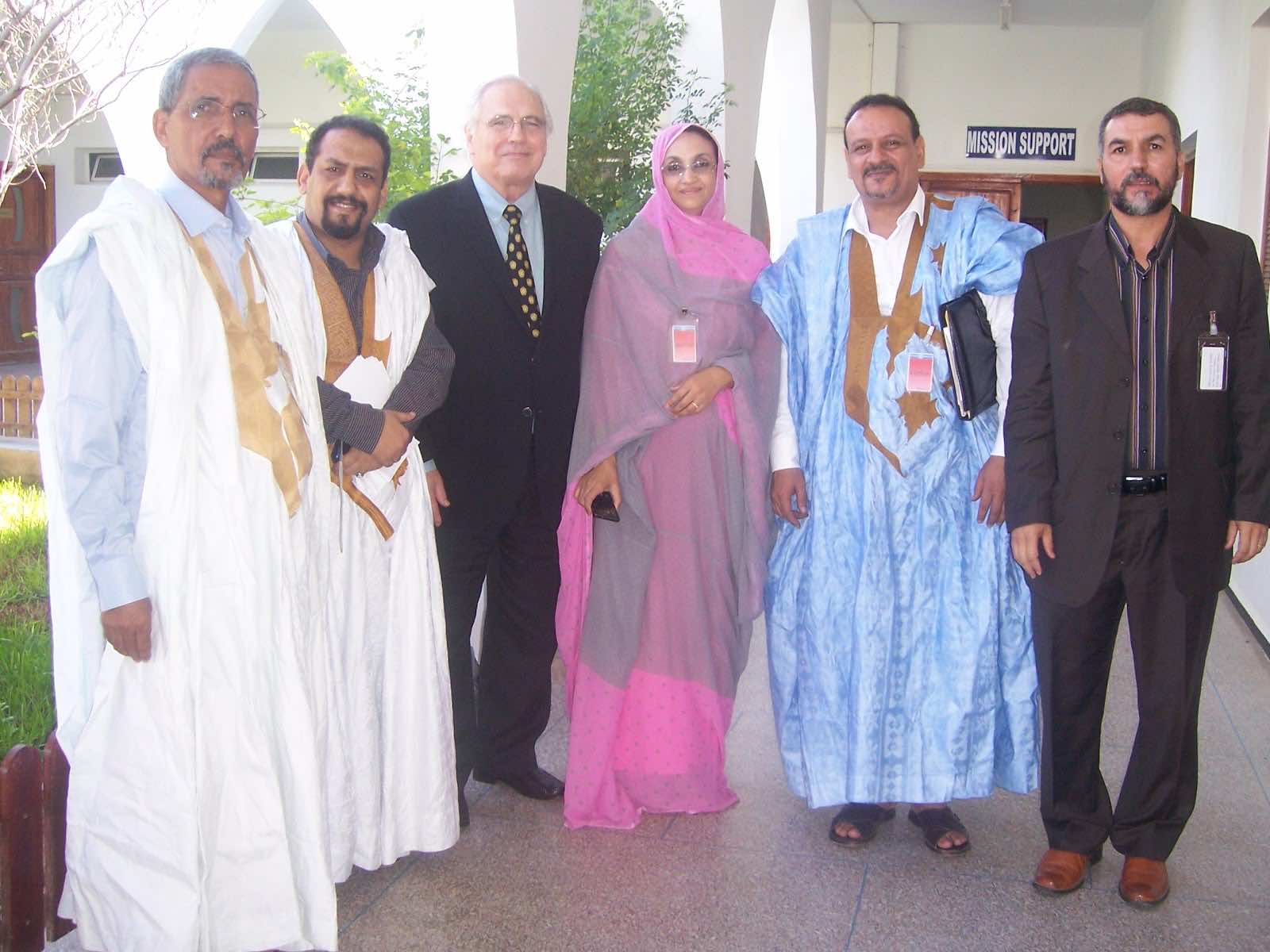 By
Adnane Bennis
-
Adnane Bennis is a national of Morocco, obtained his Bachelor’s Degree in Computer and Information Science from East west University in Chicago.
Oct 19, 2013
Spread the love

Rabat- UN Secretary General Personal Envoy to the Sahara, Christopher Ross, on Saturday hold a 90-minute meeting with with Aminatou Haidar, as well as Ali Salem Tamek and other members of  the Collectif od Defenseurs Saharaoui des Droits de l’Homme, know by its akronym as CODESA, an association known for supporting the Polisario.

Ross is also expected to travel to Smara, 240 kilometres (145 miles) southeast of Laayoune, to meet with tribal chiefs and civil society representatives. He will leave the  Sahara on Monday.

Ross started on Monday a trip to the region with the aim of reviving the stalled negotiations process between Morocco and the Polisario. The is the second such trip made by the Ban Ki-moon’ personal envoy to the Sahara this year.

Ross held earlier this week talks in Rabat with head of the government, Abdelilah Benkirane, speakers of the House of representatives and chamber of advisors, respectively Karim Ghellab and Mohamed Cheikh Biadillah and minister of foreign affairs and cooperation, Salaheddine Mezouar.

The UNSG Personal envoy to the Sahara is due to submit a report to the Security Council at the end of this month on the situation on the ground and the way to move forward towards finding a solution to the long-standing dispute of the Sahara.