Cairo — Arab League chief Nabil al-Arabi Sunday backed Saudi Arabia's rejection of a seat on the UN Security Council, saying the diplomatic body had failed in its responsibility towards the Arab world. 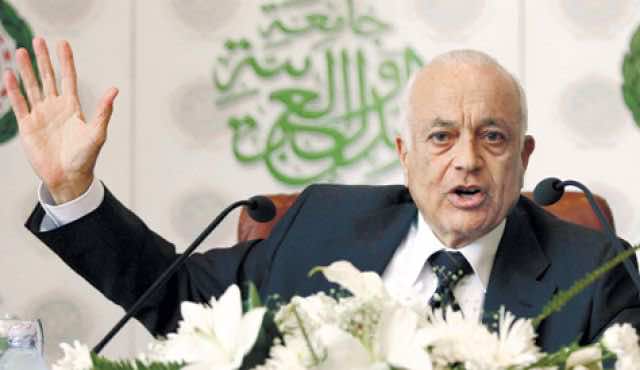 Cairo — Arab League chief Nabil al-Arabi Sunday backed Saudi Arabia’s rejection of a seat on the UN Security Council, saying the diplomatic body had failed in its responsibility towards the Arab world.

Arabi told reporters that Saudi Arabia was right to object to the Security Council’s management methods and the fact that it failed in its responsibility to secure international peace, “which it is not doing at all.”

He said Arab states, including Palestine and Syria, were the worst affected by the Security Council’s weakness in the last six decades.

His remarks come a day after Arab nations urged Saudi Arabia to reverse its decision to reject a seat on the 15-nation Security Council.

Arab ambassadors to the UN said it was crucial for Saudi Arabia to represent the Arab and Muslim world on the council “at this important and historical stage, specifically for the Middle East region.”

Saudi Arabia won a prized two-year seat on the Security Council on Thursday, but a day later Riyadh said it would not take it up because of the world body’s “double standards” on Syria and other Middle East hotspots.

“Work mechanisms and double-standards on the Security Council prevent it from carrying out its duties and assuming its responsibilities in keeping world peace,” the Saudi foreign ministry said, calling for reforms of the council.

Many diplomats and analysts have said the Saudi protest was a message to the United States that it wanted a tougher stance on Syria and was angry that Washington had opened contacts with Tehran, a staunch ally of Syrian President Bashar al-Assad’s regime.