Tripoli - The widow of ousted Libyan dictator Moamer Kadhafi has urged the United Nations and the European Union to help her recover the remains of her husband and their son Mutassim. 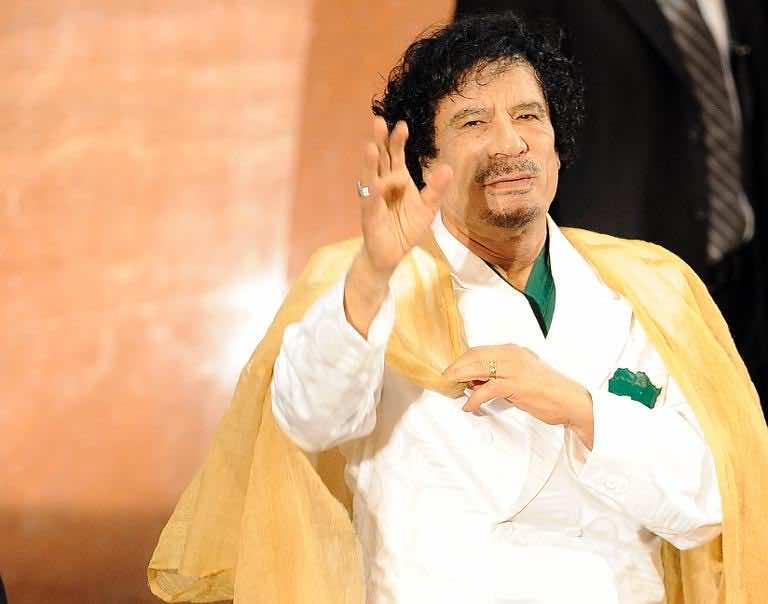 Tripoli – The widow of ousted Libyan dictator Moamer Kadhafi has urged the United Nations and the European Union to help her recover the remains of her husband and their son Mutassim.

In a letter published on the website of Voice of Russia radio on Sunday, Safia Farkash also called on the African Union to investigate the deaths of the two men.

Kadhafi and his son were captured and killed by rebel fighters on October 20, 2011 during the uprising that toppled the long-ruling strongman.

Their bodies were displayed in the port of Misrata and then buried in a secret location.

“All the members of the UN Security Council, the European Union and everyone who has direct or indirect connection with this murder must tell where the remains of these martyrs are and allow their relatives to bury them in a proper way,” Farkash wrote in the letter marking the second anniversary of Kadhafi’s death.

Farkash also demanded that the African Union launch an investigation into the killings, and appealed to the international community to help her contact her son Saif al-Islam, who was captured by rebels in November 2011 in southern Libya.

“I demand that the world community should help me to come in touch with my son Saif al-Islam, who has been isolated from all members of our family from the moment of his arrest,” she wrote.

Saif has been held by a group of former rebels in the western town of Zintan since his capture, and is awaiting trial over his alleged role in trying to suppress the 2011 uprising.

Safia and three of the former dictator’s children — Aisha, Hannibal and Mohamed — fled to Algeria in August 2011 as rebel forces seized Tripoli, before part of the family was granted asylum in Oman this year.

Another of Kadhafi’s sons, Saadi, fled to Niger in September 2011.

Mutassim and another two of Kadhafi’s sons were killed in the 2011 conflict — Saif al-Arab died in a NATO air strike, and Khamis was killed in fighting in August that year.