Paris - Morocco supports the US initiative for the resumption of the Middle East peace process, said minister-delegate for foreign affairs and cooperation Mbarka Bouaida. 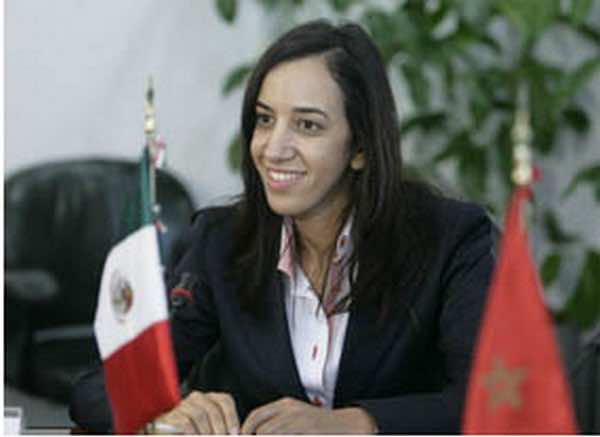 Paris – Morocco supports the US initiative for the resumption of the Middle East peace process, said minister-delegate for foreign affairs and cooperation Mbarka Bouaida.

Bouaida stressed the US “firm commitment” for the success of the negotiations process, noting that Morocco considers that “the US part in these negotiations might be very useful”.

The official who participated on Monday evening in Paris in the ministerial meeting of the Arab peace initiative follow-up committee, held in the presence of US secretary of state, John Kerry, said the meeting was an opportunity to assess progress made in the peace process and exchange viewpoints between Kerry and Arab ministers.

The official added that the Morocco also backs efforts by Palestinian president Mahmoud Abbas to resume negotiations, despite Israeli breaches and provocative acts.

Participants in the Paris meeting have agreed on the need to reach a two-state solution, based on the 1967 borders and the creation of a Palestinian state with Al Quds as a capital, in order to establish peace and security in the region, she added.