Strasbourg - The EU-Morocco Joint Parliamentary commission will hold a series of meetings in Strasbourg, on the sidelines of the plenary session of the European Parliament, which began on Monday. 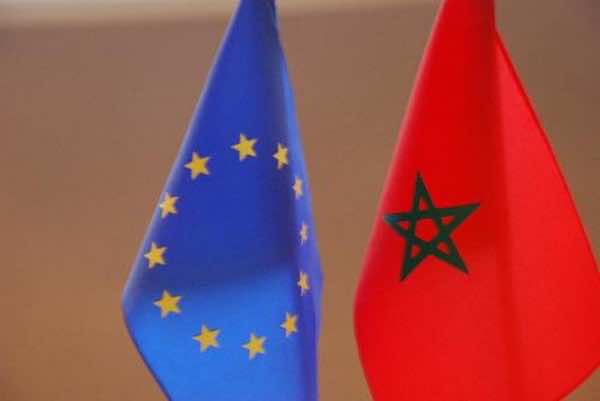 Strasbourg – The EU-Morocco Joint Parliamentary commission will hold a series of meetings in Strasbourg, on the sidelines of the plenary session of the European Parliament, which began on Monday.

Moroccan MPs will discuss with their European counterparts issues of common interest as well as the large-scale development projects and reforms in the Kingdom in various economic and social sectors, as well as the successful experience of Morocco in terms of democratization, said the chairman of the delegation, Abderrahim Atmoun in a press statement.

During these meetings, the Moroccan MPs will highlight the commitment of the Kingdom to promote parliamentary cooperation and the strengthening of bilateral relations with Europe, which works to support the dynamic of change in our country and accelerate the Moroccan -EU partnership, the statement said.