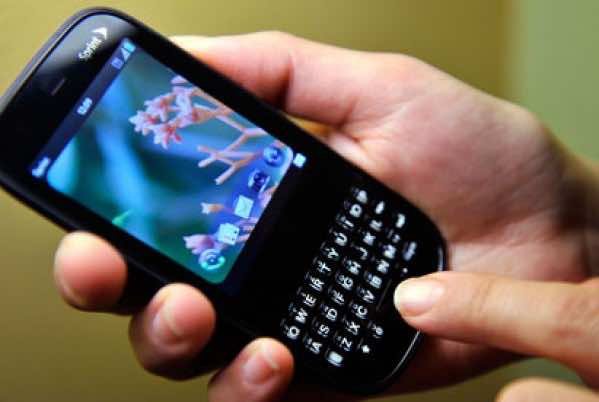 By
Loubna Fouzar
-
Loubna Fouzar is a photographer and journalist student in 3rd year at ISIC.
Oct 22, 2013
Spread the love

RABAT – Many people have been receiving international calls, which appear to be sent by hackers who seek to rob phone users of their credit. As soon as subscribers return missed calls, all their credit is automatically stolen.

According to Amandala.com, Dr. Dionne Miranda, Public Relations Officer for the telecommunication company Belize Telemedia Limited, the investigations conducted by her team helped them to find out how the scheme work. According to her team’s findings, the theft of credits is made possible, not when customers receive calls, but when they attempt to return such calls.

Miranda pointed out that after the company surveyed its international subscribers, it found out that it is actually an international scam. It then sent out a series of notices to raise people’s awareness about this scam, as such acts of fraud are being carried out increasingly around the world, including in Morocco.

The company urged its customers not to answer any international numbers that they are not familiar with.

Belize Telemedia Limited called on its subscribers to refrain from calling suspicious numbers, adding that it will not return credits to defrauded customers, since it is the customer’s responsibility to call unknown numbers.