Ankara - A successful 21st century diplomat needs to be proficient in a multitude of areas and familiar with variety of tools including new Technology of Information and Communication. Besides knowledge of local language and culture, diplomats needs to be familiar with current issues related to health;environment, human rights… 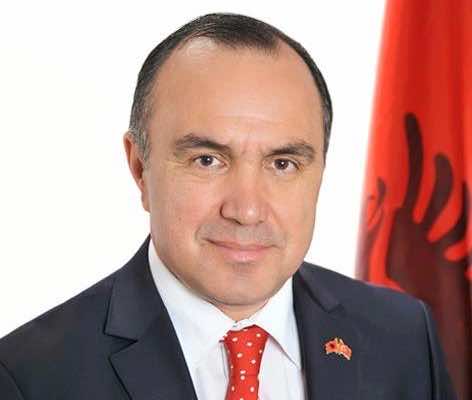 Ankara – A successful 21st century diplomat needs to be proficient in a multitude of areas and familiar with variety of tools including new Technology of Information and Communication. Besides knowledge of local language and culture, diplomats needs to be familiar with current issues related to health;environment, human rights…

In September, at the invitation of the London based Global Diplomatic Forum, I met 100 inspiring young diplomats from over 70 countries. Though their younger age, they are highly knowledgeable of current issues,professional, polyglot  and technologically savvy, key skills a diplomat is required to have today.

I was thrilled to discuss with them several aspects of diplomacy which I believe is a mission rather than just a duty. Ambassadorship of a given country is not solely the responsibility of official diplomats but also of a young generation of today’s leaders who could play a key role in public diplomacy and advancing foreign policy goals through non-governmental and people to people diplomacy.

During the session about the Status and Role of the EU as a Diplomatic Power,held at the Delegation of the European Union to Turkey, we have discussed the crucial EU role in the world and domestic affairs as well as the EU enlargement policy.  I also had the chance to explain to the young diplomats the Albanian road map towards Europe and its reforms undertaken in order to become a full member of EU. Young diplomats showed interests and asked lots of questions about Albania and its modern history.

I also met two Albanian young diplomats, Alesena and Klevis which l enjoyed talking to very much! Young talented and full of energy! This gives me hope for the future of Albania and the world! I was also inspired by the energy,efforts and work done by other young diplomats from Morocco, Greece, China,Korea, Azerbaijan, EAE, US, Canada and many more who now become my friends!

These examples illustrate the important role diplomatic strengthening forums play in preparing a new generation of young diplomats who could be their country’s future decision makers. The work is hard, and results take time to achieve. But the young diplomats shaping their country’s future inspire me as I continue to interact with them and learn from them a great deal as they have learned from me in such a short time.