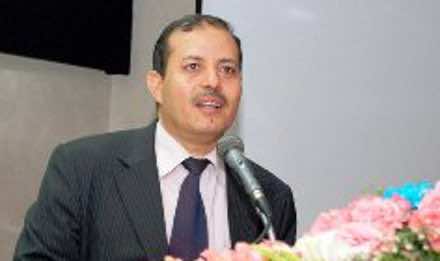 Salah Abdel Maqsud, who was information minister under Morsi, and an official from state television, have been referred to trial, the sources said.

The two are accused of offering state television’s equipment to be used by a satellite channel for broadcasting pro-Morsi demonstrations before the Islamist leader was ousted by the army on July 3 following mass street protests against his rule.

The two are also accused of illegally benefitting from state funds, the sources added.

Police had started a crackdown on the Doha-based satellite broadcaster’s Egyptian affiliate, Al-Jazeera Mubasher Misr, almost immediately after Morsi’s ouster, by raiding its offices and seizing its equipment.

A Cairo court ordered its closure in September.

Authorities and the media have accused Al-Jazeera of biased reporting of the popularly backed coup that toppled Morsi.