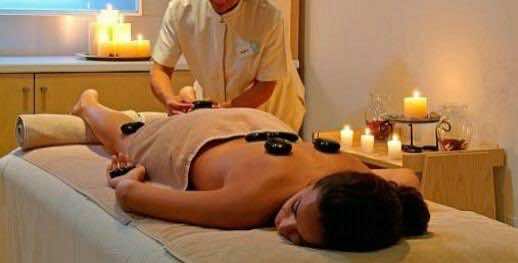 By
youssef sourgo
-
Youssef Sourgo is currently a Master’s student in Linguistic and Literary studies at Ain Chok Faculty of Letters and Humanities.
Oct 24, 2013
Spread the love

Casablanca- Korean massage centers are increasingly flourishing in Morocco. But despite their claims of being centers that provide medical massage to their clients, most of these centers provide services without any legal authorization from the government.

A report prepared by newspaper Annass, published on Wednesday, shed light on this new phenomenon. The report was set behind the scenes of some of these Korean massage centers, which also apparently claim to offer their clients theoretical classes on wellbeing and relaxation methods.

According to Annass’s report, these centers are omnipresent, especially in areas with high population density.

In Casablanca for instance, the kingdom’s largest city and economic capital, it is particularly in the areas of Hay Mohammedi and Sidi Maarouf that these centers are mostly found.  They employ girls from various backgrounds, dressed in white gowns, whose job is to lure potential customers passing by these centers by suggesting a free massage, or purchases of products with reduced prices.

Even on the net, Korean massage is presented as one of the most original and modern methods of relaxation. They mainly claim that their methods do not rely on pressure or on digital stimulation of energy points, but rather on generating carefully measured vibrations.

These attractive promises appeal to people mainly suffering from back pain, insomnia and anxiety. But it turns out, according to the same source that most of these centers that claim to be supervised by professional physicians seek only one thing: luring the maximum number of customers to sell them their services.

Relaxation from fatigues and stress via a massage proves to offer great but eventually temporary results.