BERLIN - Germany's Foreign Ministry will meet with US ambassador in Berlin over the alleged tapping of Chancellor Merkel's private phone. 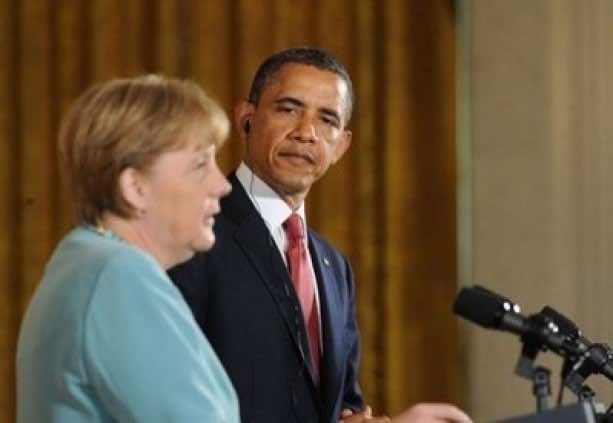 BERLIN – Germany’s Foreign Ministry will meet with US ambassador in Berlin over the alleged tapping of Chancellor Merkel’s private phone.

A ministry spokesperson confirmed that Foreign Minister Guido Westerwelle will personally meet with US ambassador in Berlin John B. Emerson later on Thursday in order to clearly convey the position of the federal government of Germany.

The summoning of a US ambassador has been rare in Germany’s relations with its close ally and marks Berlin’s growing uneasiness over the incident.

German Defense Minister Thomas de Maiziere, a close Merkel ally, said on Thursday that Europe “can’t simply return to business as usual” in its relations with the US following the recent row, while also underlining that ties remain stable.