Benghazi — A Libyan air force colonel was killed Thursday in Benghazi, the latest in a series of attacks on security forces in the cradle of the 2011 revolution. 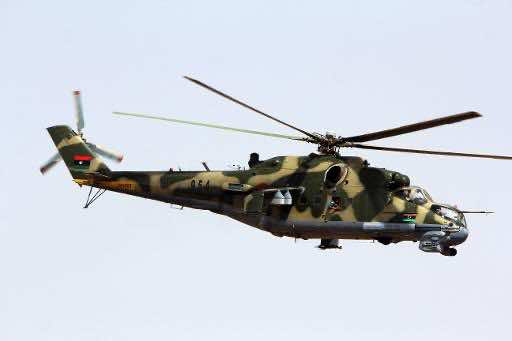 Benghazi — A Libyan air force colonel was killed Thursday in Benghazi, the latest in a series of attacks on security forces in the cradle of the 2011 revolution.

Zaidi said unidentified gunmen fired on Tawahini as he left his home in the eastern city.

Benghazi was the epicentre of the 2011 uprising that toppled Moamer Kadhafi but has since seen a surge in attacks targeting security forces and foreign missions.

A former rebel brigade said Monday it had arrested members of a pro-Kadhafi cell and “foreign mercenaries” involved in the recent violence.

But security sources have cast doubt on the arrests, suggesting they may have been aimed at covering the tracks of the real culprits.

Many of the rebel brigades that emerged during the uprising have refused to join the national security forces or lay down their arms, and a patchwork of armed militias controls much of Libya.