CAIRO - Egypt is to shorten a night-time curfew imposed on Cairo and 13 other provinces by one hour starting Thursday, the cabinet announced. 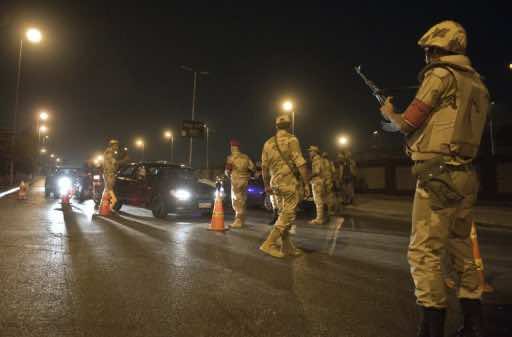 CAIRO – Egypt is to shorten a night-time curfew imposed on Cairo and 13 other provinces by one hour starting Thursday, the cabinet announced.

The curfew was imposed in August as authorities launched a massive crackdown on supporters of ousted Islamist president Mohamed Morsi.

On September 12, Egypt’s interim authorities extended a state of emergency in force since mid-August by another two months because of the country’s continued security problems.