Rabat - The finance bill of 2014, introduced Wednesday in both Houses of Parliament, allocates a total MAD 186.64 billion  for investments in the public sector. 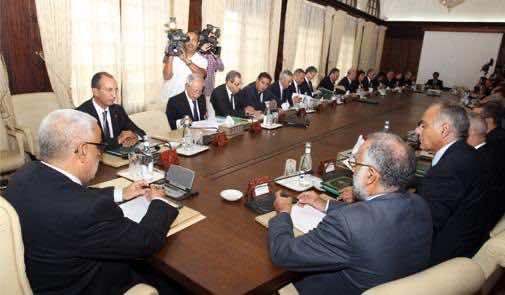 Rabat – The finance bill of 2014, introduced Wednesday in both Houses of Parliament, allocates a total MAD 186.64 billion  for investments in the public sector.

The investment amount includes MAD 126.69 billion directed for companies and public institutions, followed by MAD 47.95 billion  for the General State Budget, special Treasury accounts, and state services managed autonomously, according to a memo attached to the Finance Bill 2014.

Local authorities, for their part, should provide a budget estimated at 12 billion dirhams, the memo notes, adding that these investments aim to continue the policy of large-scale infrastructure projects.

Private investment occupy a prominent place in upcoming finqnce bill with a series of measures related to the improvement of the business environment, facilitating access to finance, logistics development , strengthening professional training and research, and supporting SMEs.