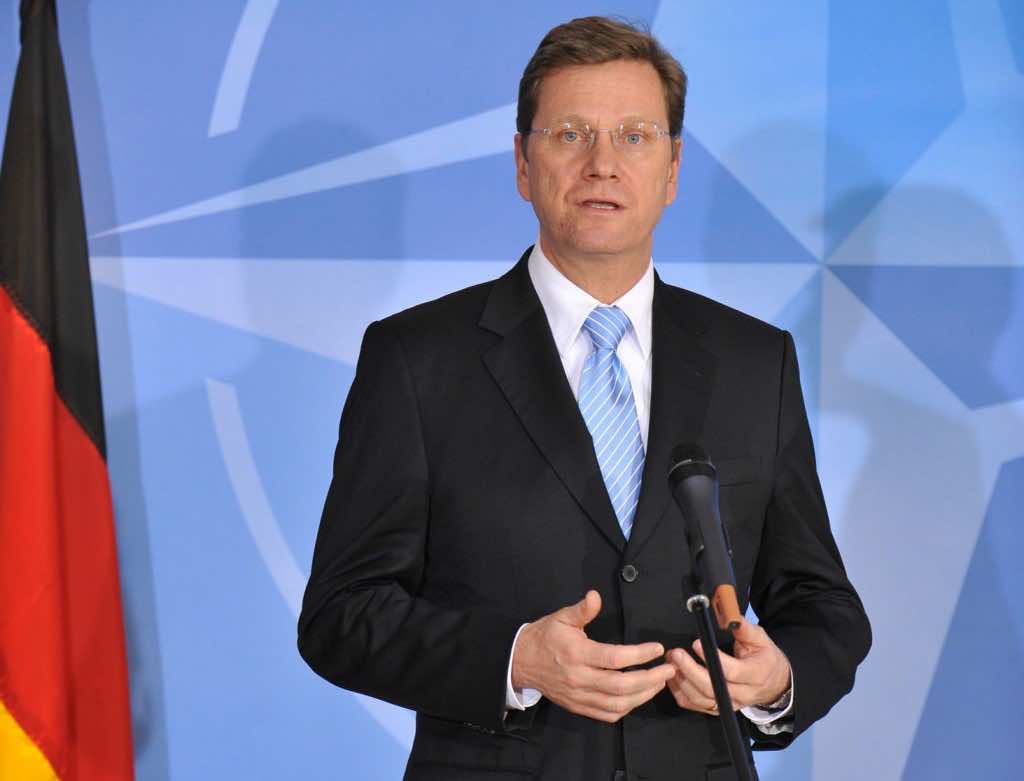 “For Germany it is totally unacceptable that the mobile phone of our chancellor have been subject to surveillance activities by our American partners,” Westerwelle told press following his meeting with US ambassador to Berlin, John B. Emerson.

“For us, spying on close friends and partners is totally unacceptable,” Westerwelle said. “This undermines trust and it can harm our friendship.” The German foreign minister has demanded a “comprehensive investigation” from the US authorities. “We need the truth now,” he stressed.

The summoning of an American ambassador has been a highly unusual incident in Germany’s close relations with its key ally and has marked Berlin’s growing uneasiness over the secret monitoring of Merkel’s mobile phone by the US National Security Agency (NSA).

– ‘Strong indications point out NSA’ Asked about whether Germany has any concrete evidence for the surveillance affair, Westerwelle told journalists that his decision to summon the ambassador has been a deliberate choice of strong diplomatic reaction showing the seriousness of the situation.

“Without strong indications, we wouldn’t have done this,” he said. According to German press, files revealed by NSA whistleblower Edward Snowden has included a mobile telephone number of Chancellor Merkel and this led to suspicions among German authorities. A recent examination by the German secret service BND and the Federal Office for Information Security (BSI) has supported the suspicions that secret surveillance targeted Merkel’s private mobile phone.

According to German daily Die Welt, Merkel used this mobile phone from October 2009 to June this year. She often used this for her conversations with party officials, German newspapers reported. Both telephone conversations and SMS communication is thought to have been intercepted, but there has been no concrete evidence as it is often the case with such surveillance operations, sources told the press.