Strasbourg - The European parliament stressed in a resolution, adopted Thursday, that the Sahara conflict is an "insurmountable obstacle to complete development of neighborly relations in the Maghreb".. 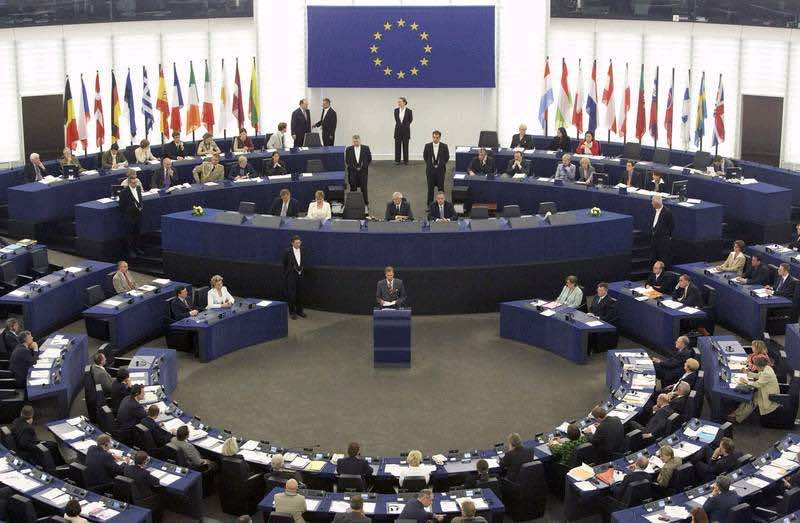 Strasbourg – The European parliament stressed in a resolution, adopted Thursday, that the Sahara conflict is an “insurmountable obstacle to complete development of neighborly relations in the Maghreb”..

The MEPs further stress that the conflict is a major obstacle to integration in the (Maghreb) region, and asks Algeria and Morocco to promote active partnership likely to help them take on the regional challenges.

The Parliament urges for promoting lasting and beneficial socio-economic development and integration projects in order to facilitate the movement of goods, services, capital and people, commending, in this context, the adoption last December of a joint communication by the High Representatives and the European Commission that makes proposals to support the five Maghreban countries in their efforts for closer cooperation and increased regional integration.

The resolution underlines the strategic relations between Morocco and the European Union, praising Morocco’s headway and commitment to carry on efforts and resolve to intensify relations with the EU, in the framework of the advanced status, in the perspective of negotiating a “deep, comprehensive, ambitious, balanced and mutually-beneficial” free trade agreement.

Morocco’s leading role in Africa and the Sahel region in fighting terrorism and promoting cooperation for development, spurred by the proactive approach adopted by HM King Mohammed VI, was also commended by the resolution.