Bordeaux - On June 9th, Oskar Klaren, a 26 year old man from Sweden, embarked on an unusual journey that will take him from Oslo to Morocco. 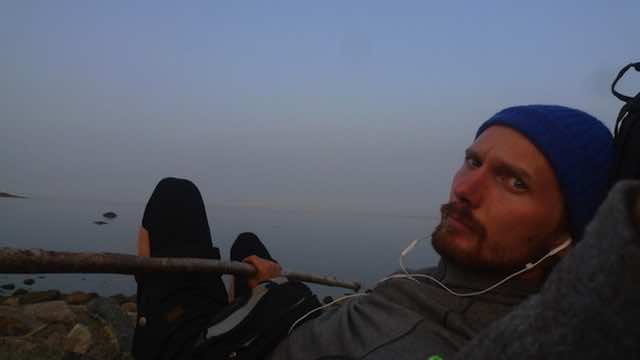 Bordeaux – On June 9th, Oskar Klaren, a 26 year old man from Sweden, embarked on an unusual journey that will take him from Oslo to Morocco.

From Norway’s capital to Rabat, Klaren will travel 3.151 km. Instead of flying, which would have taken him about 4 and a half hours, or even driving for 40 hours, he decided to walk across Europe.

Klaren is traveling light: he took a sleeping bag, a tool box and his camera, along with an internet connexion to check his route on Google Maps and post his photos and comments on his blog. The internet is where the whole story started since Oskar’s trip was made possible by the use of crowd funding through which he raised 1000 euros. 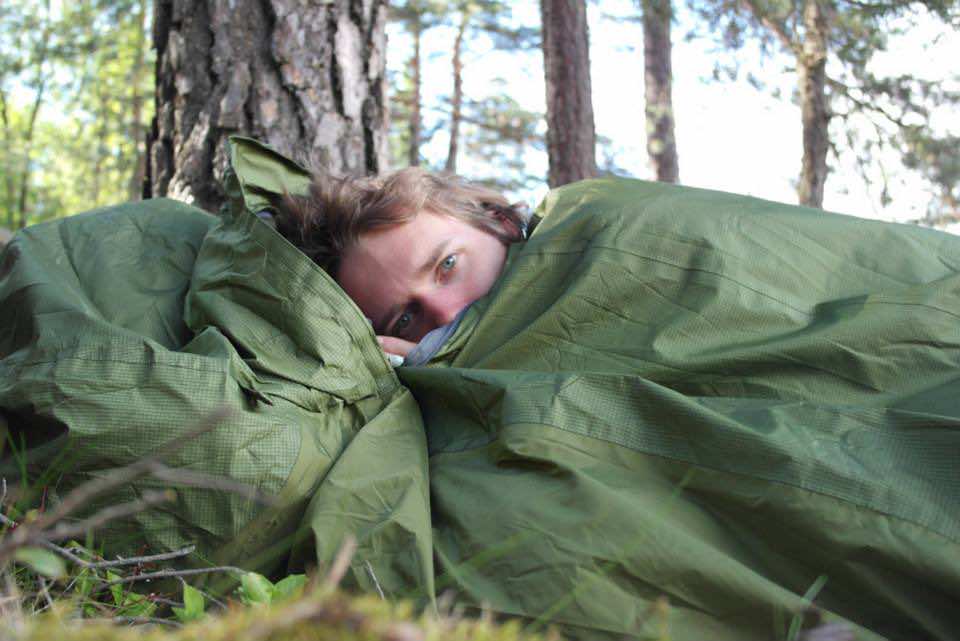 He had planned on walking 35 to 40 km a day, but a painful infection of the Achilles tendon slowed him down. Instead, the young man is taking his time, enjoying the sights and reconciling with nature. He now expects to rally Rabat by the end of December or early in January.

Once he reaches his destination, Oskar would like to visit Morocco by train and stop by Sebta, where he wants to see the fence so many sub-Saharan immigrants try to cross. After that, he will buy a bike and drive all the way back to Sweden. 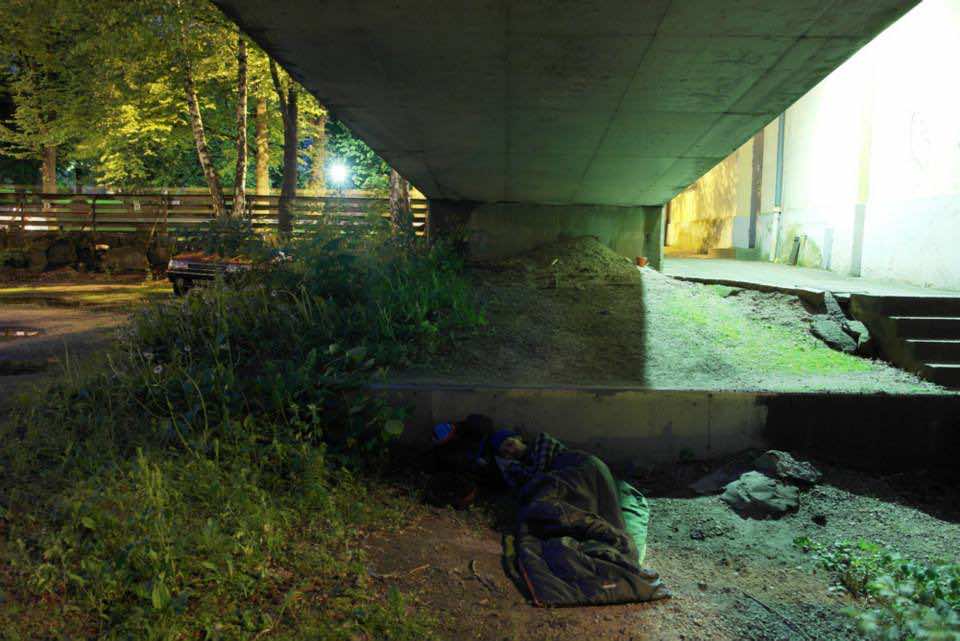 Many people had warned him of the potential dangers of such an adventure, but Klaren asserts that so far, he has only met very nice people who welcomed and fed him. When asked what he misses the most on the road, he replies “warm food and a good shower.” What he lacks in comfort is however largely compensated since “Sleeping in open fields and waking up in thick fog is like waking up in a fairy tale.”