Laayoune - The criminal chamber of the court of appeal on Wednesday decided to release on bail six defendants prosecuted for alleged involvement in looting acts in the city of Laayoune last May 04. 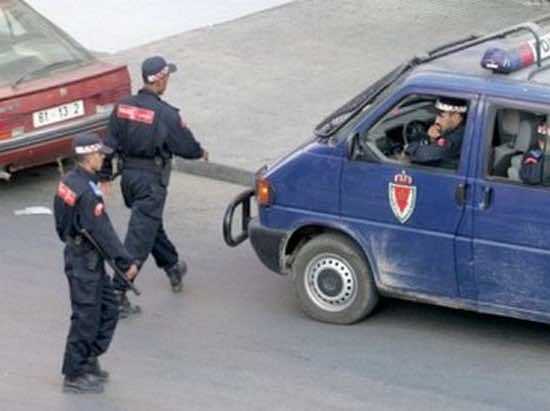 Laayoune – The criminal chamber of the court of appeal on Wednesday decided to release on bail six defendants prosecuted for alleged involvement in looting acts in the city of Laayoune last May 04.

The case will be re-examined on October 30. The six defendants are facing charges of “armed gathering, violence against law-enforcement agents, obstructing traffic and destroying public properties”.

Several law-enforcement agents had been wounded in the looting acts that also destroyed public and private property.