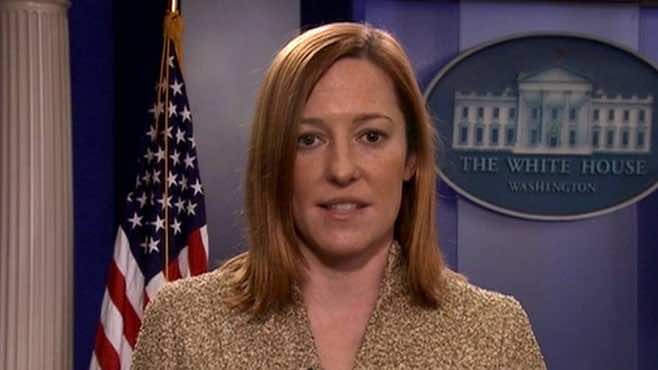 “We fully expect — and I know this is another question that’s come up, of course — that allegations — more allegations will surface, given the quantity of classified information leaked by Mr. Snowden,” said Psaki.

Her comments follow recent reports in major publications Le Monde and Der Spiegel, which used information provided by former National Security Agency (NSA) contractor Edward Snowden. He is said to have taken tens of thousands of documents from the US government, some of which contained highly sensitive information.

The leaks have caused diplomatic fallout between America and her allies. The German Foreign Ministry summoned Washington’s ambassador, John Emerson, Thursday to discuss reports that the NSA monitored the communications of German Chancellor Angela Merkel.

That was preceded by a report in Le Monde, the French daily, which alleged an NSA operation that recorded over 70 million French phone calls over a 30-day period.

“There’s no question that the disclosure of classified information has become — has posed a moment of tension with some of our allies. We’re having discussions with those allies. Those will continue, as is evidenced by the German delegation that will be coming here in the coming weeks,” added Psaki.

Germany’s intelligence heads will likely be heading to the US next week to further discuss the US’ controversial intelligence practices.