Madrid — With the world's biggest stars and two richest clubs on show, it is no surprise that when Barcelona and Real Madrid meet the world stops to take notice. 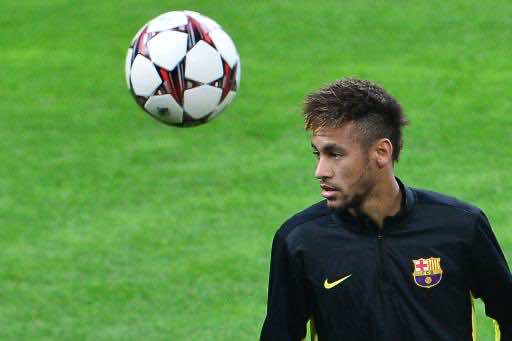 Madrid — With the world’s biggest stars and two richest clubs on show, it is no surprise that when Barcelona and Real Madrid meet the world stops to take notice.

In recent years though the fixture has become less of a treat with 17 meetings between the two in the past three seasons alone.

However, on the brink of their first clash this season on Saturday there is an excitement and freshness brought by the addition of new cast members to the drama that El Clasico almost never fails to deliver.

The protagonists remain the same. Lionel Messi and Cristiano Ronaldo have dominated this fixture as they have practically all others since the Portuguese joined the four-time World Player of the Year in Spain four years ago. 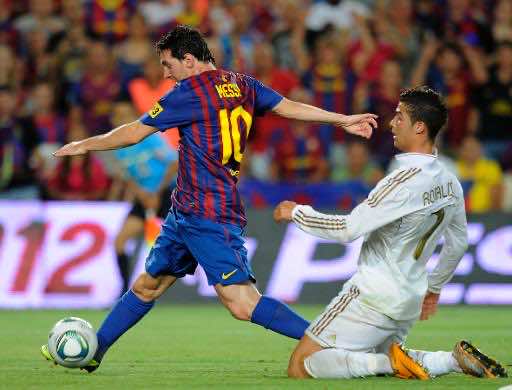 Should Messi find the net at the Camp Nou on Saturday he would surpass Madrid legend and honorary president Alfredo di Stefano as the all-time leading scorer in meetings between the two.

Ronaldo, meanwhile, is soon catching up with Messi having scored seven times in the last six Clasicos in which he has started.

However, both sides have plumped their hopes on a second superstar to supplement the undoubted best two players in the world.

The manner in which Neymar and Gareth Bale arrived at Barca and Madrid respectively has so far marked their impact since arriving in Spain.

Barcelona wisely got their business done early with Neymar signed before last season had even finished.

The Brazilian then went on to shine for his country at the Confederations Cup and arrived in the Catalan capital for the new season full of confidence.

Indeed, Neymar has already helped lift some of the pressure on Messi with three goals and six assists in just nine starts. 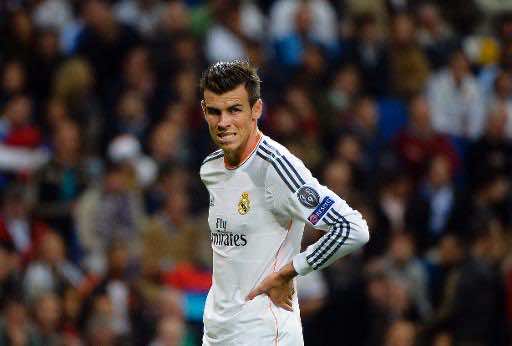 Bale, by contrast, had to wait until transfer deadline day to be presented at the Santiago Bernabeu and has paid for his lack of a pre-season with a series of niggling muscle injuries that have hampered his participation so far.

The Welshman has played just 170 minutes across five appearances, starting and scoring just the once.

Despite a completely ineffective cameo appearance as a substitute in Real’s 2-1 win over Juventus on Wednesday, Madrid boss Carlo Ancelotti insisted that Bale is now ready to start a match following a thigh problem.

The Camp Nou match is also a big test for Ancelotti and Barca boss Gerardo Martino as they too face up to their first taste of the unique pressures a Clasico brings.

Ancelotti brings a far greater wealth of experience having managed in Italy, England and France, but it was Martino who has made the better start to his first job in European football as Barcelona currently lead Madrid by three points atop La Liga.

The departures of Pep Guardiola and Jose Mourinho may have stolen some of the star dust away from the touchline, but the new men in charge have embarked upon an intriguing process of evolving the style of their sides.

Martino wants a more direct Barcelona, not so obsessed with tiki-taka football, whilst Ancelotti has tried quite the opposite in turning Madrid from a supreme counter-attacking outfit into a more possession based side.

Whilst both have enjoyed a relatively easy ride from press and fans alike in their first few months, the lack of criticism has been conditioned by good results.

Madrid’s derby defeat to Atletico Madrid — the only game either has lost this season — was met with a barrage of questions over Real’s late sale of Mesut Ozil in the transfer window, supposedly with Ancelotti’s blessing.

Meanwhile, Martino has found out that even winning isn’t always enough in Catalonia as his changes were criticised after Barca failed to have more possession than the opposition for the first time in five years against Rayo Vallecano last month, despite the fact Barca won the game 4-0.