Tunis - Tunisia's ruling Islamists were due to hold a second day of talks Saturday with the opposition on resolving a crippling political crisis that erupted when suspected jihadists killed an opposition MP three months ago. 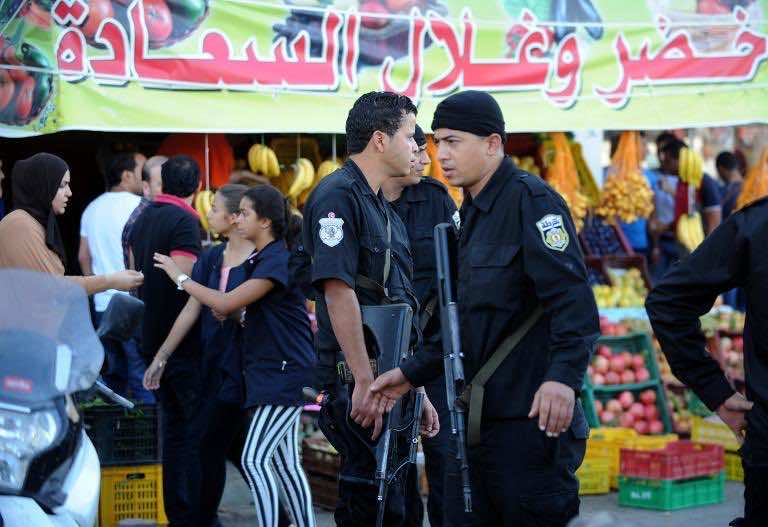 Tunis – Tunisia’s ruling Islamists were due to hold a second day of talks Saturday with the opposition on resolving a crippling political crisis that erupted when suspected jihadists killed an opposition MP three months ago.

The much-delayed national dialogue began on Friday after Prime Minister Ali Larayedh made a written commitment to resign and make way for a cabinet of independents headed by a new premier who is to be named within a week.

Politicians from the Islamist Ennahda party and opposition members held intensive talks into the early hours of Saturday to decide the make-up of the cabinet, said the powerful UGTT union that has been mediating.

Negotiators were to meet again during the day to form a commission of experts to finalise the proposed constitution, a task which has dragged on for two years, and will set the timetable for their work in the coming week.

Meanwhile, the National Constituent Assembly was also scheduled to convene after 60 opposition lawmakers ended the boycott of the body they started after the assassination of MP Mohamed Brahmi in July.

Brahmi’s killing in July, which was blamed on suspected jihadists, triggered the crisis that paralysed political work in the country since.

Commissions in the NCA were set to hold talks about a new constitution for Tunisia, and forming a body to oversee the country’s next elections.

The roadmap to end the political crisis, brokered by the UGTT, set a deadline of one week for the formation of the body that will organise the elections.

But despite the beginning of talks on Friday after three months of stalemate, some were still wary of Ennahda’s intentions.

Opposition MP Selma Mabrouk wrote on Facebook: “Vigilance will be the rule for all those who want this process to succeed, because we are clearly not safe from Ennahda’s usual attempts to barter”.

“The national dialogue is not easy at all. Political parties will have to come to agree on in three weeks what they have not managed to form in two years,” daily Le Quotidien said.

Newspaper La Presse asked if the negotiators were “really committed to working out this last-chance national dialogue”.

The talks also come amid a tense security situation in Tunisia, after six policemen were killed in a clash with suspected militants in the central Sidi Bouzid region on Wednesday.

Tensions were compounded as the 40,000-member police union threatened the government with demonstrations if it did not work to guarantee the safety of police officers faced with the “terrorist threat”.

In a statement released late Friday, The National Union of Interior Security Forces also demanded the resignation within 48 hours of senior security officials it said had been appointed “on the basis of their allegiance’ to Ennahda.

Since the uprising that ousted Zine El Abidine Ben Ali’s regime, the country has been rocked by violence blamed on jihadist groups suppressed under the veteran strongman.

Public anger has been mounting over the death toll from jihadist violence, which saw two Ennahda offices torched on Thursday as seven slain police officers were laid to rest.

The government has admitted it has struggled to contain the militants but blamed a lack of resources.