- Music impresario Quincy Jones, credited with producing some of Michael Jackson's biggest hits, has sued the singer's estate for $10 million, US news reports said on Saturday. 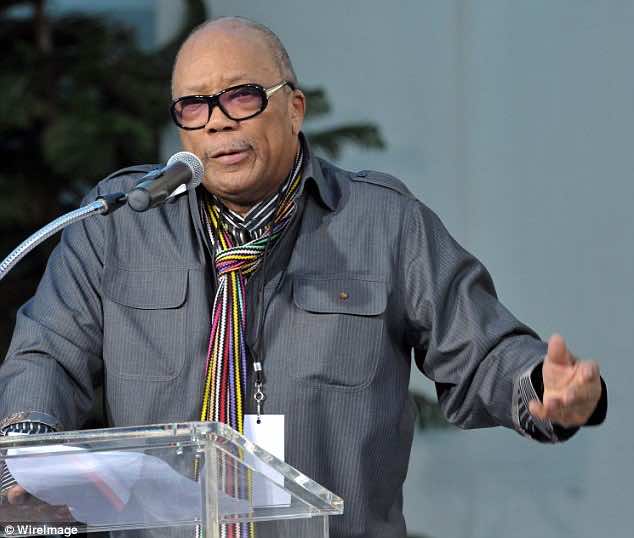 – Music impresario Quincy Jones, credited with producing some of Michael Jackson’s biggest hits, has sued the singer’s estate for $10 million, US news reports said on Saturday.

Jones, a legendary producer who has won 27 Grammy Awards during a half century in the music business, produced Jackson’s biggest hits, including “Off the Wall,” “Thriller” and “Bad.”

The suit alleges that Jones has not been compensated for work released posthumously by Jackson’s former handlers, citing the “This Is It” concert film and soundtrack album, Michael Jackson Cirque du Soleil productions and a 25th anniversary edition of the late pop icon’s “Bad” album, Hollywood Reporter wrote.

Jones, one of American pop music’s most influential behind-the-scenes figures, a composer, arranger, conductor, and record company executive, has worked with a catalogue of recording legends from Jackson, to Frank Sinatra to Barbra Streisand. 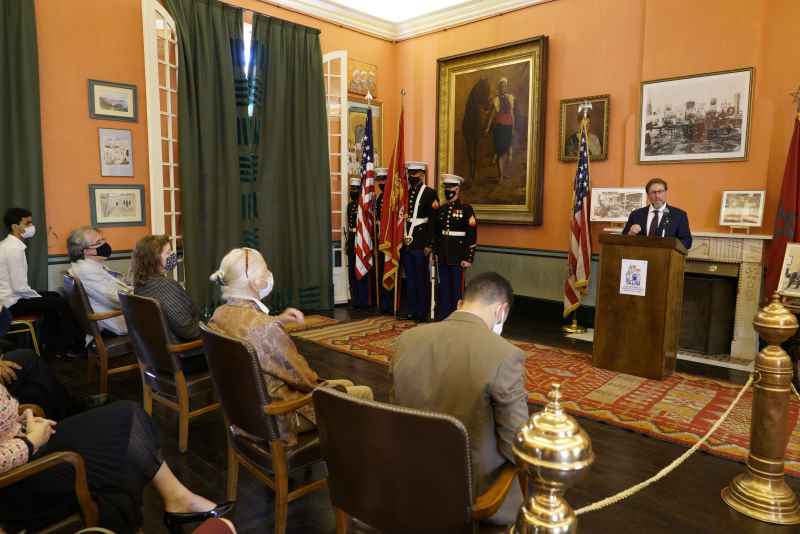