Bordeaux - Two New York Times’ journalist, Melena Ryzik and Ben Sklar, made a four-day trip to Fez last may. The newspaper's journalists were astonished by the city's architecture, culture and warm welcome. 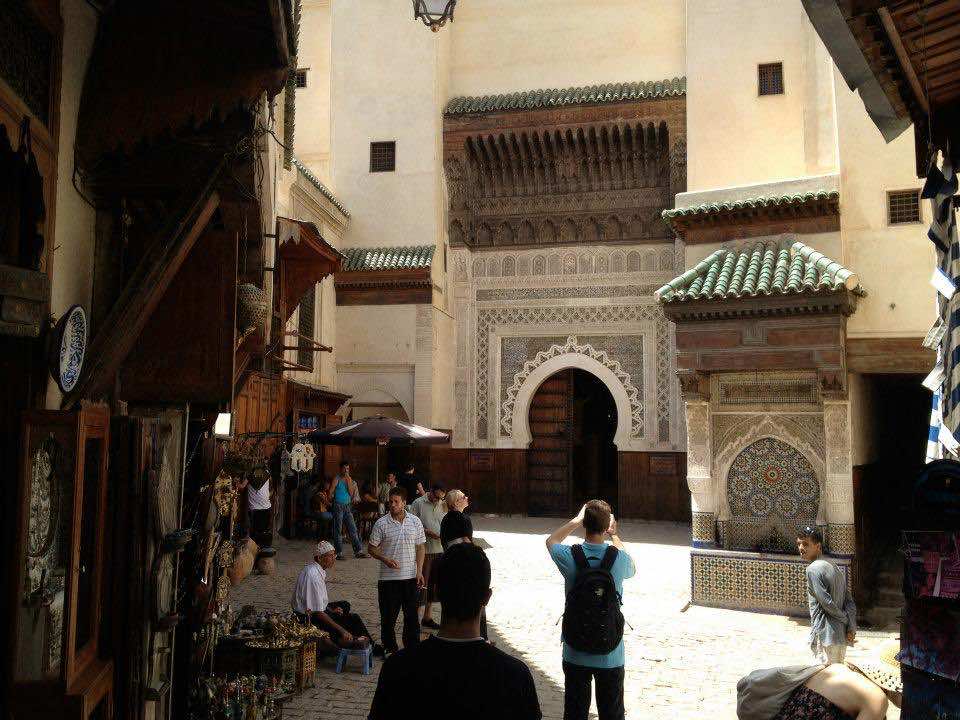 Bordeaux – Two New York Times’ journalist, Melena Ryzik and Ben Sklar, made a four-day trip to Fez last may. The newspaper’s journalists were astonished by the city’s architecture, culture and warm welcome.

The two journalists travelled to Fez last May, where they met with locals in the medina and were surprised by the way they were welcomed. Indeed, they observed how quickly cultural obstacles were overcome, even though walking through the magnificent city is like “stepping back in time.”

After having lunch with the family of a vendor they had met in the medina, they visited the oldest university in the world, University of Al-Karaouine, founded in 859. 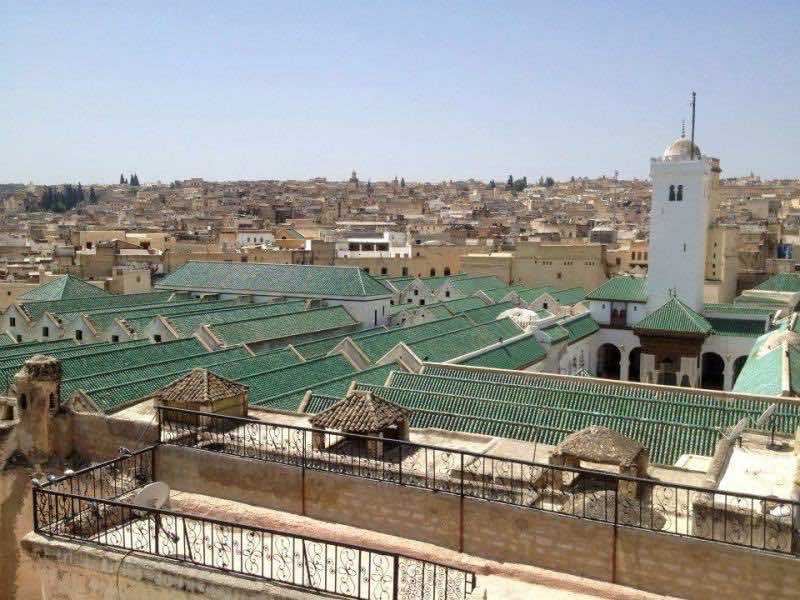 “Once the capital of Morocco, Fez remains a cultural and spiritual locus; the medina, named a Unesco World Heritage site in 1981, is said to be one of the largest car-free urban zones in the world,” say the American journalists.

Among other sites and traditions, they discovered the Place Seffarine, Moroccan mint tea and tanneries where they admired world famous babouches.

They enjoyed the medina’s small guesthouses and riads, where the service was particularly courteous and traditional Moroccan breakfast delicious.

During their 4 day trip, both journalists fell in love with the former capital of Morocco, which to them “remains a cultural and spiritual locus.” They appreciated the absence of cars and hope that becoming a Unesco World Heritage site in 1981 will preserve the city’s splendid architecture.

From this expedition, the two American journalists will most definitely remember the citizen’s generosity and the authentic and intimate moments they shared with them.

The end of the article is dedicated to recommendations to travelers.