Agadir- A video of a Saudi man beating a dustman (cleaning worker) has leaked on YouTube and made its way to the largest social media network used by Saudis, Twitter. 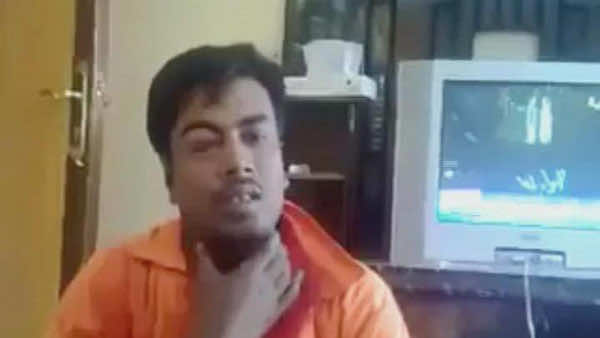 Agadir- A video of a Saudi man beating a dustman (cleaning worker) has leaked on YouTube and made its way to the largest social media network used by Saudis, Twitter.

The Arabic hashtag that translates to “Saudi man beating worker for flirting with his wife” has instantly become popular. Thousands of people have expressed their disgust and fury and called for the prosecution of the abuser.

“May God punish you! Okay, be jealous for your wife, but don’t beat people, you savage! ” Jay (@Arjaay_) tweeted.

“Shameful clip from a backward person; he wanted to gloat and show off power on the weak. But it has turned against him, and everyone vehemently criticized him!”, contributed @AlAmany4

One of the ladies attempted to justify the violence by claiming it is only natural that the man defended his household reputation, but Ghala, another female user quickly rebutted: “No, it is not normal. If there is any wrongdoing or infraction, the man should call the police who will handle it. Not to mention, he has no right to videotape him”.

Contrary to the stereotypical expectation that the Saudi male viewers, or Arab in general, would sympathize with the bruised ego of the offender or try to justify his savageness, the tweets of male users condemning the offender have also flooded. Shaher Awad quoted, in only four Arabic words, Prophet Muhammad (PBUH): “Injustice shall be darkness on the day of resurrection”.

One more time, a social media medium gives us an insight into a society’s general opinion about its internal incidents which would have made people paint stereotypical images about cultures, had they been televised or published solely on newspapers 10 years ago. 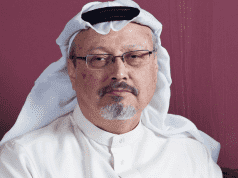 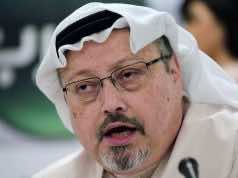 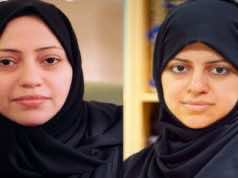