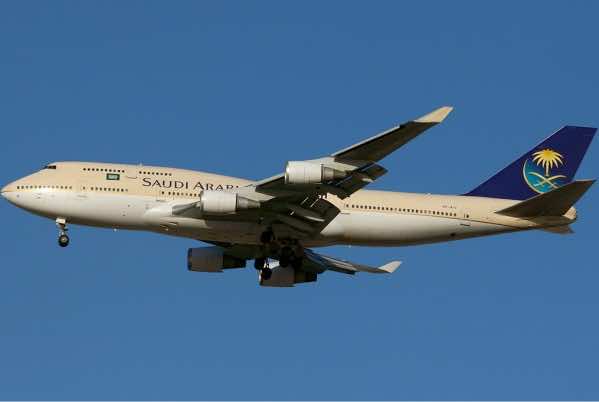 Rabat- An aircraft of Saudi Airlines, which had a “technical problem” in the airspace of Algeria, landed Saturday night, successfully on the tarmac of the airport Houari Boumediene of the capital Algiers.

The aircraft was carrying some 430 Moroccan pilgrims who were coming back from Mecca.

“The device resumed its journey at 7 am local time Sunday and has already arrived in Casablanca,” an airport source told MAP news agency.

Moroccan nationals, installed by the airport authorities in the large lounge reserved for pilgrims, are all doing well, and seemed to react positively to the trauma of the emergency landing, reported the same source.

According to testimonies collected on site, right after pilgrims spotted sparks in one of the wings of the aircraft. they informed the cockpit about the incident.

The captain, a New Zealand national pilot, informed passengers of the situation and of his decision to make an emergency landing at Houari Boumediene International Airport, after receiving the necessary approvals from the Algerian civil aviation authorities. The captain successfully landed the plane on Algerian soil.

Moroccan pilgrims, who were fully taken care of by the services of the airport, received the visit of the Consul General of the Kingdom in Algiers and members of the Moroccan Embassy.