Sidi Ifni- A number of Saudi women agree with the ban on driving for women in Saudi Arabia, particularly they say for fear that allowing women to drive will contribute to “temptations” in the conservative country. 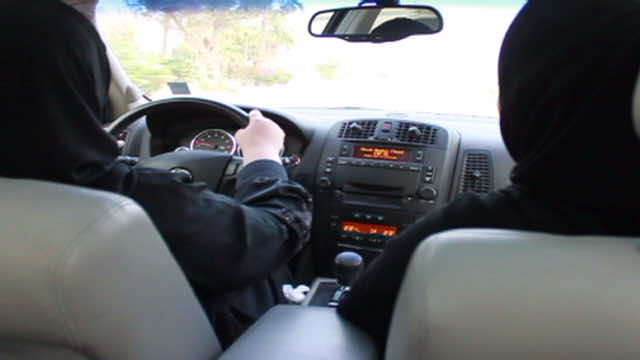 Sidi Ifni- A number of Saudi women agree with the ban on driving for women in Saudi Arabia, particularly they say for fear that allowing women to drive will contribute to “temptations” in the conservative country.

Some of these women underscore that Saudi women have far more important demands and rights to fight for and procure and enjoy than the “right” to drive.

Recently, the driving ban has sparked much controversy, especially after some Saudi women decided to defy the ban, calling on the government to lift it once and for all.

“Women must be disallowed from driving in the country. Women must not try to tarnish their femininity by driving and bringing about temptations in the Saudi society,” Manahil, one of the supporters of the driving ban, stated.

In the same vein Jamila posted a tweet on Twitter stating, “Those women calling for the right to drive must not speak on behalf of us. They are not representing us.”

Another Saudi woman said, “We do not need female driving in our country.”

The call for a women’s mass driving protest on Saturday was met with rejection by more than 150 Saudi women on the grounds that it is “a sign of revolting against the social conventions and morality of the Saudi society.”

Strongly opposed to granting women the right to drive, these women warned against “tarnishing the image” of Saudi Arabia and putting its values at risk.

“There are numerous real demands and rights that Saudi women must call for apart from driving cars,” women supporting the driving ban underscored.

Yet, women in favor of lifting the ban reacted negatively against the stifling of their rights, stating that Islam does not forbid women from driving.  “There is no text in Islam that bans women from riding camels,” women supporters of driving said.

While more than 60 Saudi women got behind the wheel on Saturday to drive in protest against the driving ban, according to activists, there were no arrests or tickets issued to the women drivers during Saturday’s protest, according to the Associated Press quoting a government official.