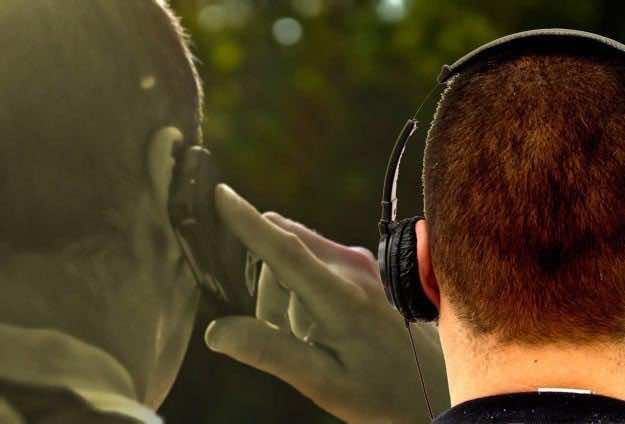 By
AA
-
Oct 28, 2013
Spread the love
MADRID- Spain summons US ambassador over claims.

US National Security Agency (NSA) monitored 60 million calls in Spain in the span of a month, Spanish media reports say.

The intelligence agency carried out the monitoring from December 10, 2012 to January 8 this year, and collected metadata on the calls – numbers of the call’s parties, its duration, date and location – but not the calls’ content, El Pais and El Mundo reported Monday.

The Spanish government has summoned US Ambassador in capital Madrid, while the White House has yet to comment.

The allegations come hard on the heels of German media reports that the NSA tapped Chancellor Angela Merkel for over a decade, only ending the spying activities in recent months.

Germany will send its intelligence chiefs to Washington this week to demand an investigation, the BBC reports.