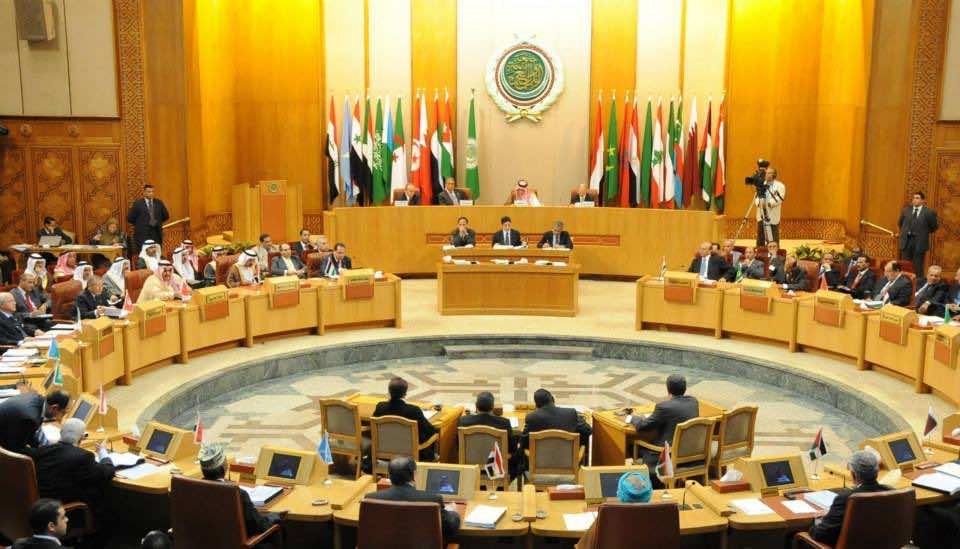 Asked whether the ministers would discuss providing backing for the opposition groups, Arab League deputy chief Ahmed Ben Hilli told reporters “the meeting on Sunday will look into this matter.”

Ben Hilli said an official date for the Geneva meeting has not been set.

Efforts to convene the conference next month have met with several obstacles, with a key opposition group refusing to attend if Syrian President Bashar al-Assad’s resignation is not on the agenda.

National Coalition leader Ahmed Jarba, who had requested backing from the Arab foreign ministers, said the umbrella opposition group would negotiate only “a transfer of all power and then the departure of the mass killer (Assad).”

Assad has shown no sign of backing down after a two-and-a-half-year civil war that has left more than 115,000 people dead, saying he is ready to stand
for re-election next year.

Damascus has also insisted that Assad’s resignation will not be on the table at the Geneva meeting.