Rabat - Due to its strategic location, Morocco can be a link between the world and the African continent, particularly through the implementation of programs in different fields for a "new era of shared prosperity in Africa," said Friday in Rabat, Minister-delegate for Foreign Affairs, Mbarka Bouaida. 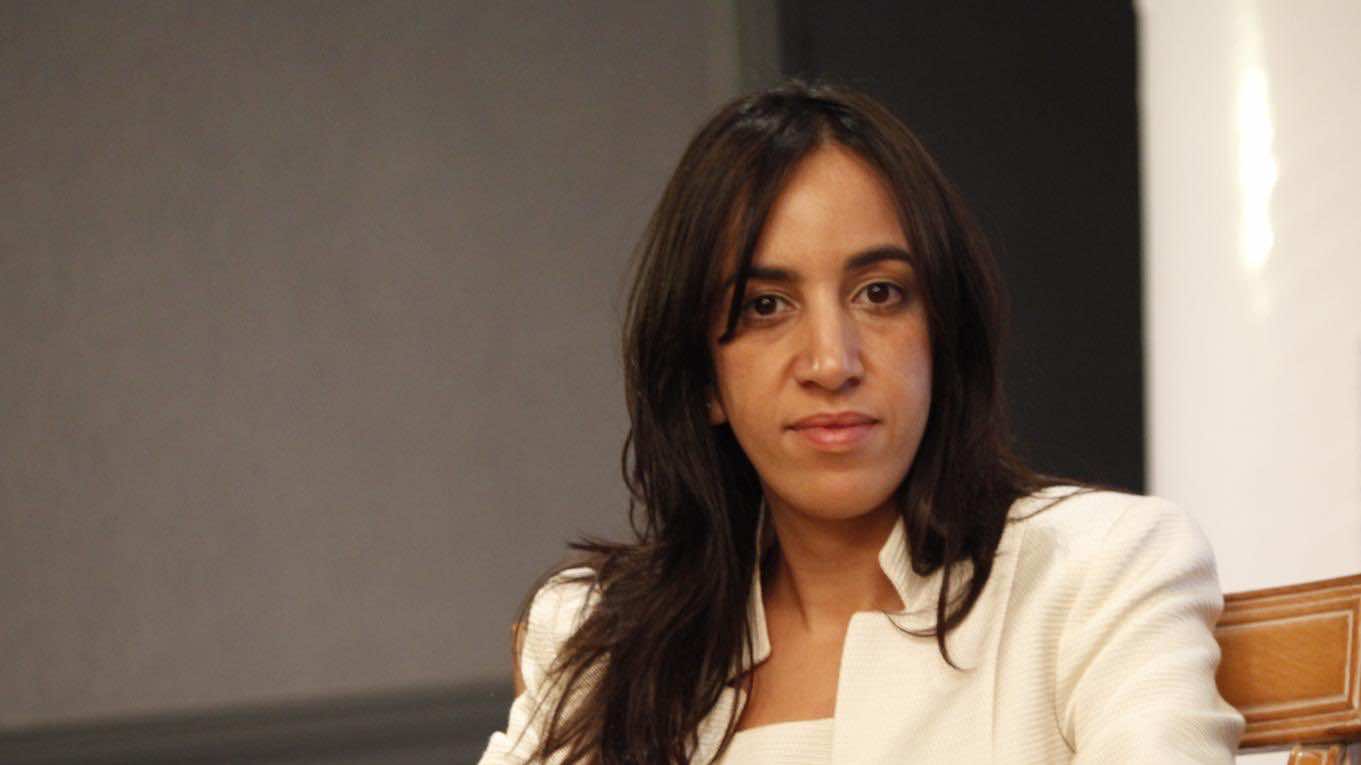 Rabat – Due to its strategic location, Morocco can be a link between the world and the African continent, particularly through the implementation of programs in different fields for a “new era of shared prosperity in Africa,” said Friday in Rabat, Minister-delegate for Foreign Affairs, Mbarka Bouaida.

“Morocco, a bridge between the world and the African continent, plays an increasingly important role in agricultural development, not only for Africa but also for the world, and continues to expand its programs and contributions for a new era of shared prosperity in Africa,” said Ms. Bouaida at the opening ceremony of the third “Atlantic dialogues” forum, organized under the patronage of HM King Mohammed VI.

She further noted that the Atlantic regions are witnessing the emergence of new economies, which contributes to the development of a stronger transatlantic market bringing about large-scale changes to the African continent.

“We need to think strategically about the region in order to strengthen the link between the Atlantic countries, and address the various challenges (…) we need to reach out to our Atlantic partners to work together, ” she said.

The Atlantic Dialogues is an annual high-level gathering of the most influential public- and private-sector leaders from around the Atlantic basin for open, informal discussion on cross-regional issues. This year, it bring together more than 400 experts from 52 countries in Europe, South America, the Caribbean, Africa, the United States, Canada, China and India.

The Atlantic Dialogues is a joint initiative of the German Marshall Fund of the United States, the OCP Foundation, and the OCP Policy Center in Morocco.