Marrakech - Minister of State, Abdellah Baha, held talks on Saturday with the Attorney General of the United Kingdom, Dominic Griev on ways to strengthen cooperation between the two countries. 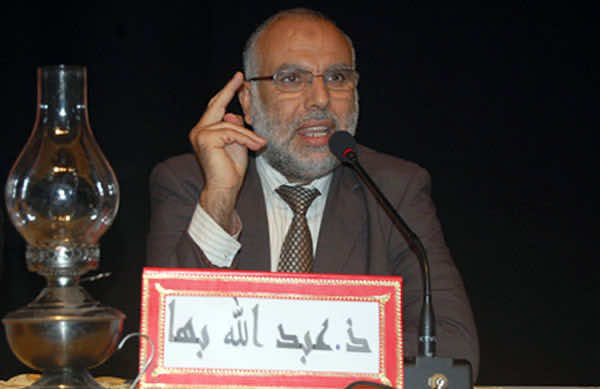 Marrakech – Minister of State, Abdellah Baha, held talks on Saturday with the Attorney General of the United Kingdom, Dominic Griev on ways to strengthen cooperation between the two countries.

The meeting took place on the sidelines of the 2nd Arab Forum on Asset Recovery, co- organized by Morocco and the United Kingdom with the support of the initiative StAr (The Stolen Assert Recovery initiative), the World Bank (WB), and the United Nations Office against Drugs and Crime (UNODC).

In a statement to the press after the meeting, Mr. Baha said the meeting was an opportunity to discuss ways to expand cooperation between the two countries, adding that bilateral relations between the two kingdoms continue to grow and improve, and should be consolidated in the future.

He noted that the Attorney General of Great Britain, whose country chairs the G8 group, praised Morocco’s efforts to organize the Arab Forum which aims to bolster international cooperation for the recovery of assets in countries in transition in the Middle East and North Africa.

The Arab Forum on Asset Recovery, the second after the Doha meeting in 2012, is an initiative aimed at bringing together the Arab states in transition, the Group of Eight (G8) and other financial centers and States in the region for the recovery of stolen funds placed in banks and foreign financial institutions.