Bordeaux - Both oil and gas operating companies have launched their drilling operations in Morocco. 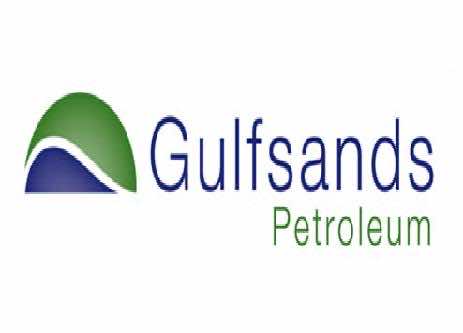 Bordeaux – Both oil and gas operating companies have launched their drilling operations in Morocco.

Gulfsands Petroleum and Cairn Energy began prospecting the Gharb region (Western Morocco) and Boujdour, in southern Morocco. Gulfsands is hoping to get the first results in late November while Cairn plans to drill in Cape Boujdour in 2014.

Morocco’s gas and oil are making the country more and more attractive, bringing optimistic foreign companies to the territory. Gulfsand Petroleum, an English company, and Cairn Energy from Scotland announced that they have started their drilling operations in the Kingdom. They mentioned their interest in leading other similar projects in the country.

The announcement comes a month after Morocco allowed the Scottish company to initiate offshore searches. The operations are to be conducted a few kilometers from the island of Fuerteventura, specifically in the areas of “Foum Daraa” and “Juby Maritime.”

The well is located 1500 meters under the water and about 120 kilometers off the coast of Morocco. Cairn Energy also acquired a 20% stake in the exploration license of Cape Boujdour, located about 70 kilometers off the Sahara and should start drilling in this area in late 2014.

Gulfsands Petroleum is already a step ahead. Indeed, the English company is expecting its first results next month. Prospects were launched in Al Krima 1, in northern Morocco’s Gharb region, in order to evaluate two miocene reservoirs which, according to seismic data, may contain gas. The company has 9 drilling permits in Morocco and is already leading a seismic prospective study in Fez.

There is an estimated 70 million barrel reserve off the Canary Islands, but this number as yet to be confirmed by the drilling.