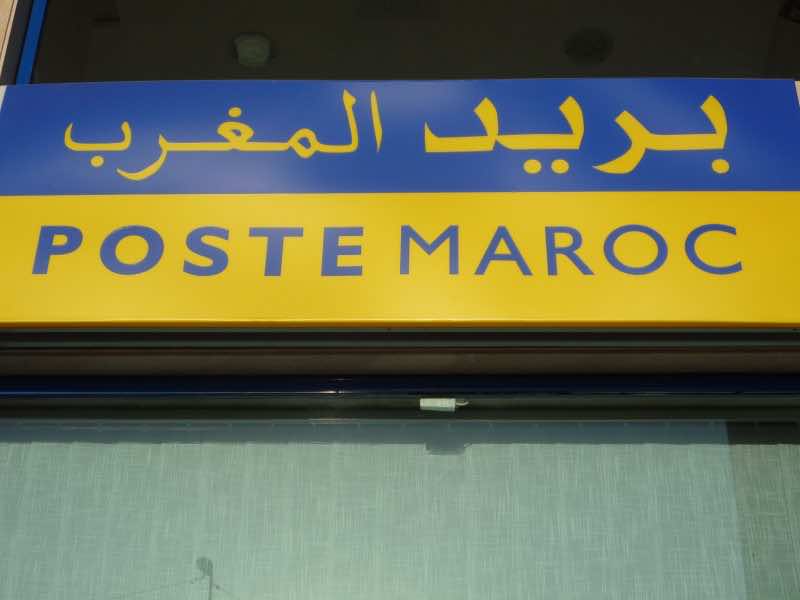 Rabat- A recent study conducted by the Universal Postal Union about the “Financial Inclusion and the Role of the Post Office”, showed that the postal network in Morocco has contributed significantly in boosting the bank accounts’ ownership among the un-banked less privileged.

The study was presented last week during the Universal Postal Union forum on financial inclusion for development in Geneva, Switzerland.

The study also suggested that “there is a strong evidence to prove that the postal network has largely contributed to bringing people into the financial fold in emerging countries like Brazil, India, China, Morocco or South Africa”.

The findings reveal that only 44 per cent of adults in developing countries that offer postal financial services are having an account either at the post, at the bank or both, compared to 90 per cent in high-income economies.

“There is still an enormous potential for postal networks to ease financial inclusion”, say the authors, economists from the UPU and the World Bank.

UPU economist José Anson said that, “The thing is, this postal network exists in other developing countries, too, but it is underused. Policy choices are at the heart of this discrepancy, and countries wanting to facilitate financial inclusion should pay attention”.

Un-banked people including the poor, less educated and unemployed are more likely to get their financial services from a post office than a bank or other financial institution.

The study was based on interviews with 150,000 adults in close to 150 countries as part of the 2011 Gallup World Poll for the World Bank’s Global Financial inclusion Database.

The UPU forum saw the participation of more than 150 representatives of governments, Posts, United Nations and non-governmental organizations, central banks, and donor organizations.

The forum was organized with the support of the Swiss government in collaboration with International Organization of la Francophonie.