LONDON - Lauri Love is said to have hacked thousands of computers in the US and elsewhere.A 28-year-old British man has been arrested on suspicion of hacking offences against the US Army, military and government. 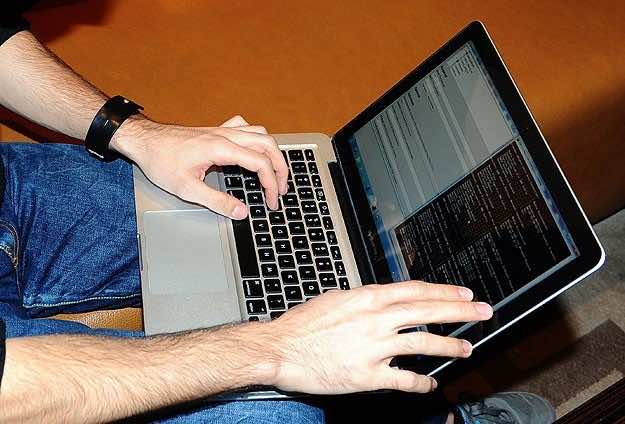 By
AA
-
Oct 29, 2013
Spread the love
LONDON – Lauri Love is said to have hacked thousands of computers in the US and elsewhere.

A 28-year-old British man has been arrested on suspicion of hacking offences against the US Army, military and government.

Lauri Love was arrested in Suffolk by the National Crime Agency under the Computer Misuse Act.  He has been released on bail until February next year. Under the UK computer misuse act someone can be arrested for launching cyber attacks from within the UK against any country in the world.

Andy Archibald, head of the NCA’s National Cyber Crime Unit said, “This arrest is the culmination of close joint working by the NCA, Police Scotland and our international partners.”

“Cyber-criminals should be aware that no matter where in the world you commit cyber crime, even from remote places, you can and will be identified and held accountable for your actions,” he warned.

Archibald went on to boast about the NCA’s global reach stating that they have “well developed law enforcement alliances globally and we will pursue and deal robustly with cyber-criminals”.

According to the US indictment, Love is alleged to have hacked “thousands of computer systems in the United States and elsewhere”.

US attorney Paul Fishman said, “As part of their alleged scheme, they stole military data and personal identifying information belonging to servicemen and women. Such conduct endangers the security of our country and is an affront to those who serve.”

Last year Gary Mckinnon was saved from extradition to the US only after the Home Secretary, Theresa May, intervened and withdrew an extradition order.  Mckinnon was said to have committed the “biggest military computer hack of all time”, after he hacked 97 US military and NASA computers looking for what he says was suppression of free energy and a cover up of UFOs.  Mckinnon fought a 10-year legal battle to try and stop the extradition.