CAIRO- Two Egyptians were found dead and dozens have gone missing in eastern Libya after they "illegally" crossed into the country, Egypt's foreign ministry said Tuesday. 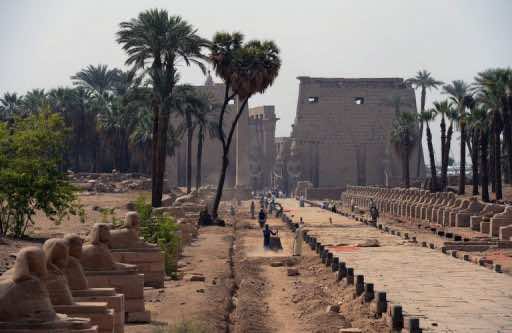 CAIRO- Two Egyptians were found dead and dozens have gone missing in eastern Libya after they “illegally” crossed into the country, Egypt’s foreign ministry said Tuesday.

A Libyan security source confirmed the group entered Libya secretly but were abandoned by smugglers on the desert road between Tobruk and Ajdabiya.

The source said one of them managed to reach a town and alert the Libyan authorities, who have launched a search for the missing Egyptians.

“Two bodies were discovered and are being identified,” said Badr Abdelaty, spokesman for the Egyptian foreign ministry, adding that according to witnesses the group had crossed the border “illegally.”

Thousands of Egyptians regularly travel to Libya, mostly for work.

On October 20, dozens of Egyptian truck drivers were freed after being abducted by a Libyan armed group pressing for the release of Libyans detained in Egypt.