New York - Morocco reiterated, on Monday before the UN Security Council, support to the US "tireless efforts" for the revival of the peace process in the Middle East. 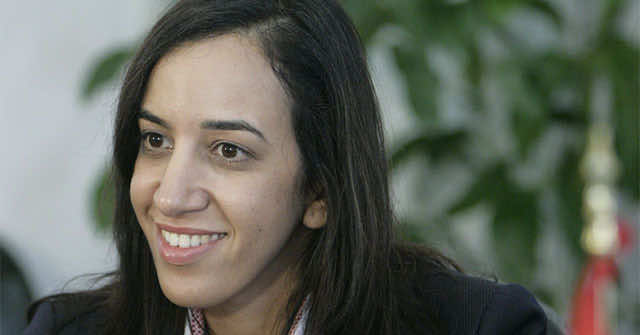 New York – Morocco reiterated, on Monday before the UN Security Council, support to the US “tireless efforts” for the revival of the peace process in the Middle East.

Morocco “welcomes the tireless efforts of the U.S. administration, especially Secretary of State, John Kerry, for the resumption of negotiations within a specific timeframe,” said Minister-delegate for Foreign Affairs and for Cooperation, Mbarka Bouaida, wishing “success” to the efforts to achieve a two-state solution and to build an independent Palestinian state with Jerusalem as its capital.

The Minister was speaking before the Fifteen Member States during a Security Council debate on cooperation between the United Nations and the Organization of Islamic Cooperation (OIC).

The OIC continues its efforts to support the Palestinian people, through its support to the Office of the United Nations Relief for Palestine Refugees (UNRWA), and for the reconstruction and development of Gaza, as part of the Standing Committees of the OIC, mainly the Al -Quds Committee, chaired by HM King Mohammed VI, and which ensures the preservation of the identity of the Holy City and its religious, cultural and civilizational identity.

The Palestinian issue is of paramount importance both for the OIC – as it remains the main reason for its creation – and the United Nations, noted Ms. Bouaida, deeming essential cooperation between the two organizations on the issue, as it covers many areas related to the humanitarian, political development fields thanks to specific mechanisms and cooperation between these bodies for a just, comprehensive and lasting solution to the Palestinian cause.