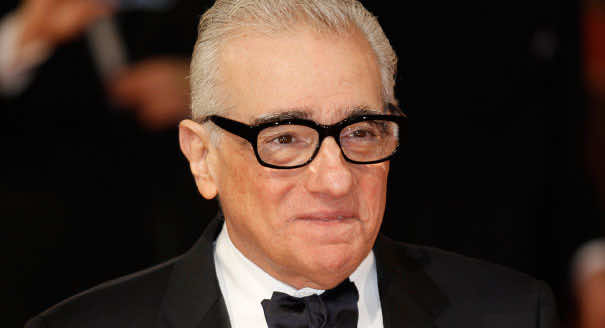 By
Larbi Arbaoui
-
Larbi is a freelance writer and assistant editor at Morocco World News.
Oct 29, 2013
Spread the love

Chaired by the American director, writer and producer Martin Scorsese, the jury will rank feature films in competition during the 2013 edition of MIFF that will take place from November 29th to December 7th, 2013 in Marrakech.

“I am very happy to be this year’s Jury President at the Marrakech Film Festival and I would like to thank HRH, Prince Moulay Rachid, President of the Festival, for his gracious invitation. I have made two films in Morocco, during which time I came to admire the spirit of the Moroccan people and the beauty of their culture. I am eager to discover the movies coming from all around the world to this unique Festival,” said Martin Scorsese on the official website of the festival.

Martin Scorsese is an Academy Award-winning Director and one of the most prominent and influential filmmakers working today.

The opening ceremony of the 13th edition of the festival will have an Indian flavor also this year with the premiere screening of the latest film by the director of DEVDAS, Sanjay Leela Bhansali, and leading actress Deepika Padukone in attendance.

The International Film Festival of Marrakech is an international film festival held annually in Marrakech, Morocco.