TUNIS - A suicide bomber detonated his charge early on Wednesday at a beach in Tunisia's resort town of Sousse but was the only victim of the attack, the interior ministry said. 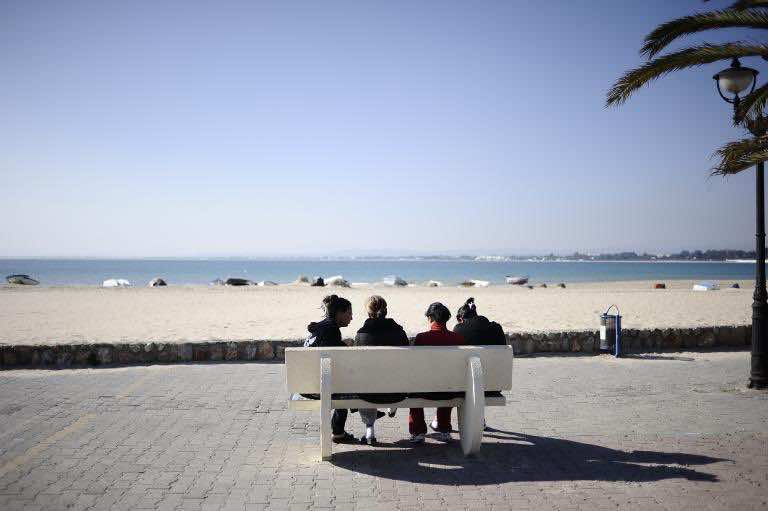 TUNIS – A suicide bomber detonated his charge early on Wednesday at a beach in Tunisia’s resort town of Sousse but was the only victim of the attack, the interior ministry said.

“A man blew himself up on a beach in Sousse,” a ministry spokesman told AFP, adding that no one else was killed.

Witnesses said the attack took place at around 0830 GMT and near the Riadh Palm hotel in the centre of the coastal town, which lies 140 kilometres (90 miles) south of Tunis and is a popular tourist destination.

The bomber was spotted and chased away from the hotel, blowing himself up on an empty beach.
The ministry was unable to give details of his identity.

Since the 2011 revolution that toppled Zine El Abidine Ben Ali, Tunisia has been rocked by attacks blamed on Islamist militants suppressed under the former dictator’s regime.

In October alone, nine members of the security forces have been killed in clashes with suspected jihadists, including six policemen last week in the central Sidi Bouzid region.