Nouakchott - Mauritania holds nationwide elections next month overshadowed by a boycott of the entire "democratic" opposition -- apart from an Islamist party calling its participation a struggle against "dictatorship". 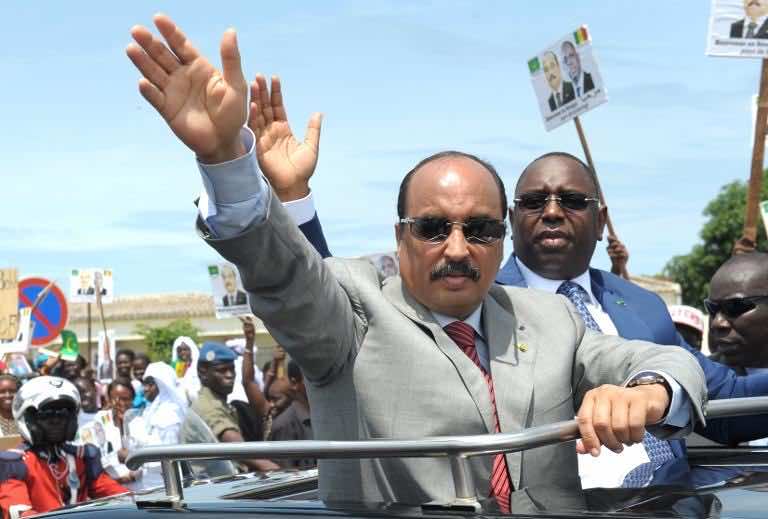 Nouakchott – Mauritania holds nationwide elections next month overshadowed by a boycott of the entire “democratic” opposition — apart from an Islamist party calling its participation a struggle against “dictatorship”.

The mainly-Muslim republic, a former French colony on the west coast of the Sahara desert, is seen by Western leaders as strategically important in the fight against Al-Qaeda-linked groups within its own borders, in neighbouring Mali and across Africa’s Sahel region.

Around a third of its 3.4 million predominantly Arab-Berber and black African people are eligible to vote in the first parliamentary and local polls since 2006, five years after the coup of junta chiefMohamed Ould Abdel Aziz, who was eventually elected in widely-contested polls.

At the close of election lists on Friday, around 1,100 candidates were registered to vie for the leadership of 218 local councils dotted across the shifting sands of the vast nation and only 440 for 146 seats up for grabs in parliament.

The ruling Union for the Republic is the only party fielding candidates in every constituency, while the next highest representation will be from Islamist group Tewassoul, and then the People’s Progressive Alliance of parliament leader Messaoud Ould Boulkheir.

Tewassoul is the only member of the 11-party Coordination of Democratic Opposition (COD) coalition, referred to as the “democratic” opposition, contesting the polls, describing its participation as a form of struggle against the “dictatorship” of Abdel Aziz.

The rest of the coalition said it would “boycott this electoral masquerade” after talks on how the vote should be run broke down in early October and it dismissed as insufficient a two-week postponement offered by the government. 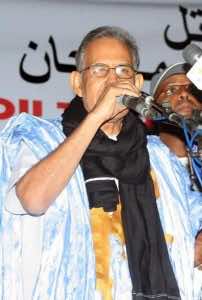 Ahmed Ould Daddah, the president of the COD and leader of the Rally of Democratic Forces, said on Sunday the coalition was considering an “active boycott” to derail the “illegal and unilateral” elections.

He announced a march to the capital Nouakchott on November 6, the eve of the launch of the two-week campaign.

Following independence from France and the ensuing one-party government of Moktar Ould Daddah, deposed in 1978, Mauritania had a series of military rulers until its first multi-party election in 1992.

Abdel Aziz seized power in a 2008 coup and was elected a year later, but the COD has never accepted his rule as legitimate and demanded he make way for a neutral leader to administer the vote.

Another section of the opposition known as the “moderates” has decided not to follow the COD, announcing it would participate in the November 23 polls.

Its members include the three-party Coordination for a Peaceful Alternative, a key player in Mauritania’s nascent democratic process responsible for negotiating the establishment of an independent electoral commission.

It was also behind a move to increase the number of seats in the National Assembly from 95 to 146 and a change in the law which outlawed coups and punished slavery, which is nevertheless still practised in Mauritania.

In the run-up to the opening of the campaign, rumours have circulated in Nouakchott that the elections will be postponed in accordance with the request of the opposition.

Local media reported that the election commission would not be able to prepare voter cards in time.

“This is untrue. All logistical conditions have been met for the vote on November 23,” said Communication Minister Mohamed Yahya Ould Hormah, confirming that vote would go ahead as planned.