PARIS - Four Frenchmen kidnapped by an Al-Qaeda-linked group in Niger were released after more than three years in captivity. 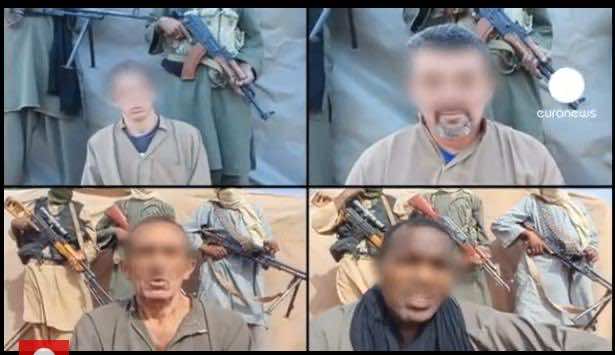 PARIS – Four Frenchmen kidnapped by an Al-Qaeda-linked group in Niger were released after more than three years in captivity.

French President Francois Hollande announced their release on Wednesday during a visit to Slovakia’s capital Bratislava.

“I have some good news. I just learned from Niger’s president that our four hostages in the Sahel, the Arlit hostages, have been released,” Hollande said.

French Foreign Minister Laurent Fabius also noted the hostages had been freed in Mali and were in “very good shape.”

“They have been hostages for three years and the nightmare is finally over,” Fabius said.

The four men, who were kidnapped by Al-Qaeda in the Islamic Maghreb (AQIM) in northern Niger in 2010, arrived at the airport in capital Niamey on Tuesday, where they were greeted by the French foreign and defence ministers and by Niger’s President Mahamadou Issoufou.