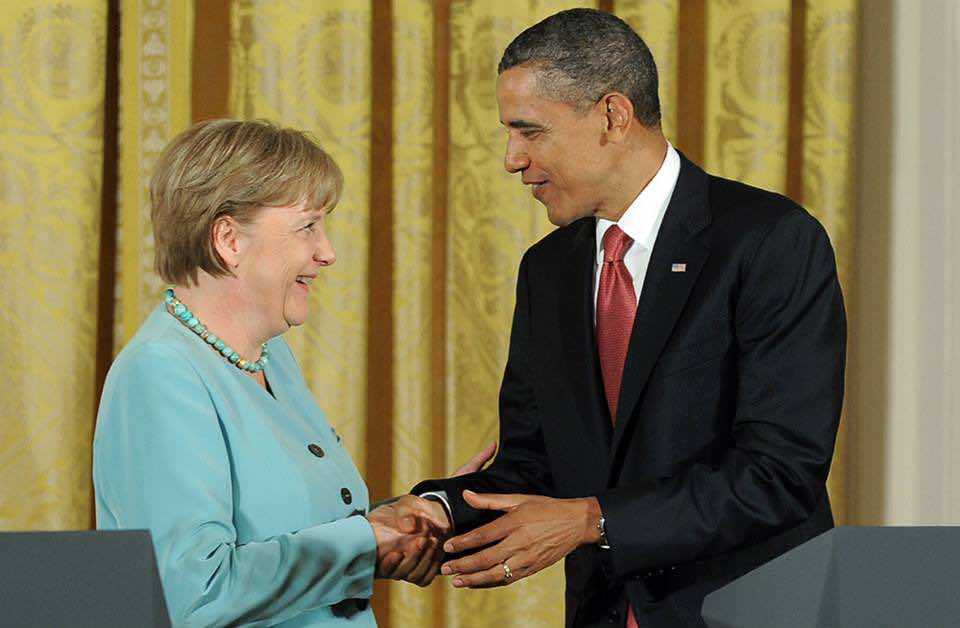 Top US security officials met with a German delegation Wednesday to discuss media reports that the US monitored the communications of German Chancellor Angela Merkel.

“Today’s discussions were an opportunity to hear from one another and jointly determine how the dialogue can best proceed in order to provide the necessary assurance and strengthen our cooperation,” said National Security Council Spokeswoman Caitlin Hayden.

Hayden added, “The United States and Germany already cooperate extensively in the areas of security and intelligence to protect our homelands and address global threats we and our allies face.”