Bordeaux - The head of a Peruvian parliamentary delegation approves of Morocco's autonomy initiative regarding the Western Sahara. 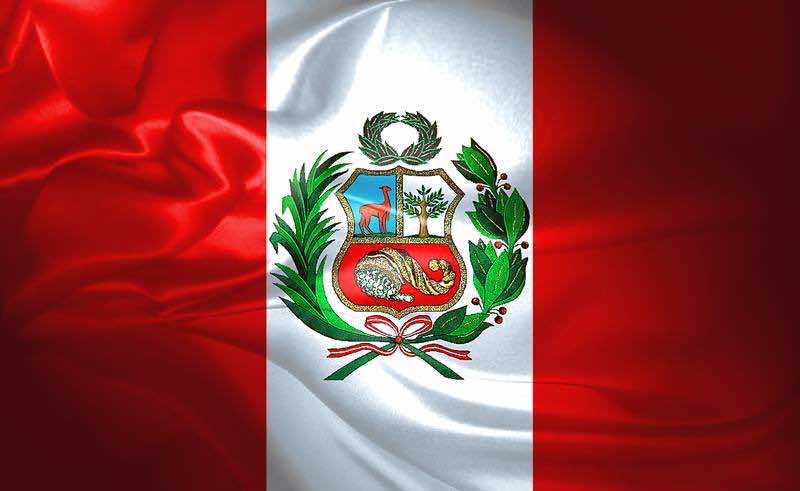 Bordeaux – The head of a Peruvian parliamentary delegation approves of Morocco’s autonomy initiative regarding the Western Sahara.

Rolando Reategui Flores, President of the Peruvian Parliamentary Friendship Group between Morocco and Peru, has announced his country’s support of Morocco’s policy during an official visit in Rabat.

“Peru is a country that respects Morocco’s sovereignty over its whole territory (…) and supports the autonomy initiative for the Sahara presented by Morocco at the UN,” he stated during a press conference after a meeting with Salaheddine Mezouar, Minister of Foreign Affairs and Cooperation.

Mr. Reategui Flores and his delegation are in the Moroccan capital to help strengthen diplomatic relations and the promotion of trade between both countries, noting that the year 2014 will be marked by the celebration of the fiftieth anniversary of diplomatic relations between Morocco and Peru.

Mezouar has highlighted the excellent relations between the two countries.