Rabat - The speech given on Monday by Algerian President Abdelaziz Bouteflika to participants in Abuja at the so-called ''African conference of solidarity with the Saharawi cause,'' reveals the true hostile face of the Algerian policy towards Morocco, a policy that contradicts with the misleading official statements of Algerian leaders on their efforts to strengthen the good neighborhood relations and preserve the unity of the Maghreb region. 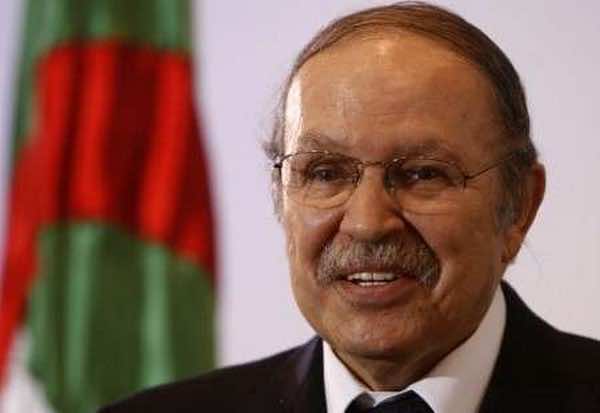 Rabat – The speech given on Monday by Algerian President Abdelaziz Bouteflika to participants in Abuja at the so-called ”African conference of solidarity with the Saharawi cause,” reveals the true hostile face of the Algerian policy towards Morocco, a policy that contradicts with the misleading official statements of Algerian leaders on their efforts to strengthen the good neighborhood relations and preserve the unity of the Maghreb region.

While the Algerian-Moroccan relations witness some improvements that revive the hope of normalization, in particular through the exchange of visits between delegations to discuss ways to strengthen bilateral cooperation in various fields, President Bouteflika decides to opt for a provocative speech against Morocco, by clearly displaying full support for the separatist “Polisario” Front.

This speech is an unequivocal illustration about the true position of Algeria and its foreign policy on the Sahara issue, as it has continued to claim, in the words of its leaders, that it has no influence on this conflict.

Bouteflika’s speech is “an act of direct provocation against the territorial integrity of Morocco,” said President of the North African Centre for Security Studies and Policy Analysis, Abderrahim Manar Slimi, noting that Algeria has now chosen to officially mobilize the governments of the African Union against Morocco.

In a statement to MAP, Slimi, also a professor of political science at the Faculty of Law, Economics and Social Sciences of Rabat- Agdal, said the speech excerpts broadcast by the Algerian press agency, reflect that Algeria is the only party to the conflict in the Sahara and that the “Polisario” leadership is just the 5th battalion of the Algerian army.”

The Algerian president went too far in his new challenge, calling for the expansion of the mandate of MINURSO to monitor human rights in the southern provinces, in an attempt to reopen a closed case by security Council through resolution 2099, which makes no reference to the change of the prerogatives of the UN mission, but rather welcomes the steps taken by Morocco for the promotion of human rights in the region.