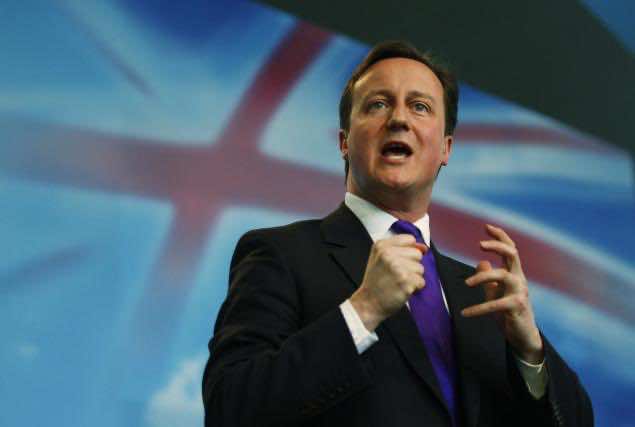 The annual summit of Open Government Partnership (OGP) kicked off in British capital London on Thursday with the attendance of Turkish Deputy Prime Minister Besir Atalay.

Delivering his speech at the opening of the summit, Cameron explained that open governments were important for a nation’s success and plan for prosperity, adding that long-term economic success was related to the power of political institutions. He noted, “open governments – backing open economies – make for successful nations.”

Alongside Turkey, this year’s summit in London is hosting officials and delegations from 61 different countries.

The UK previously announced the summit’s primary topics would include “fiscal transparency” and “access to information.”

Furthermore, Turkish Deputy Prime Minister Atalay is expected to hold bilateral meetings within the scope of his London talks.