GENEVA - The leaked files indicating Switzerland helped US for spying have become hot potato in the country, while Swiss President says they have no data exchange with NSA. 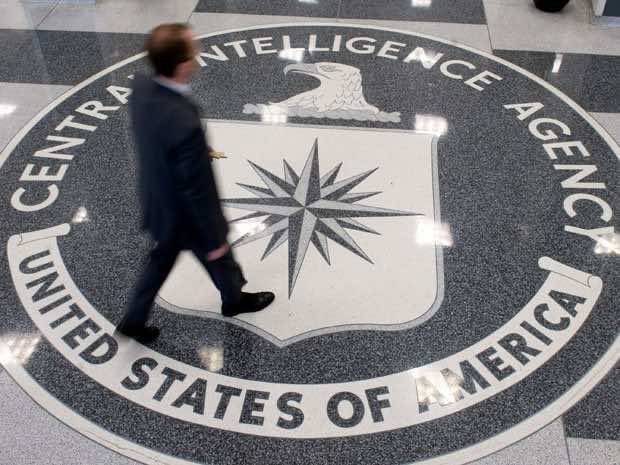 GENEVA – The leaked files indicating Switzerland helped US for spying have become hot potato in the country, while Swiss President says they have no data exchange with NSA.

Switzerland’s President Ueli Maurer has denied any relations with NSA, reacting to some allegations appeared on national press, which claimed Swiss intellience services cooperated in spying with US intelligence services, NSA.

Maurier replied press members’ questions concerning their cooperation with US for spying after a council meeting held in capital Bern.

“We have no relations or data exchange with NSA,” said Maurier, adding that Switzerland never put its own citizens under surveillance and they cooperated with NSA only in terrorist activities. He said Switzerland was targeted by intelligence activities in the past and this can reoccur in the future as well. Maurier also said Swiss national intelligence services ascertained rising surveillance in Switzerland.

Reminding an inquiry in June about US intelligence activities in Switzerland, Maurier said they have not made any decision about recalling their ambassador in Washington.

NSA and CIA were suspected of having established a common monitoring station according to German periodical Der Spiegel, based upon an examination of the top secret files leaked by whistleblower Edward Snowden in 2010.