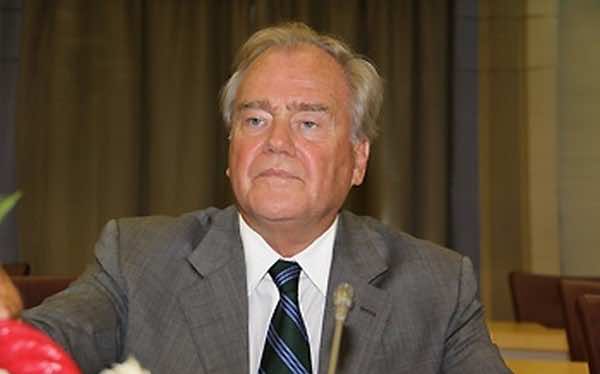 Commenting on the decision of Morocco to recall its ambassador in Algiers, following the escalation of acts of provocation and hostility by Algeria against the Kingdom, Cambon told MAP that the position of France on the Sahara issue is well known.

“The position of France vis-à -vis the Sahara issue is well known. It advocates dialogue and believes that hurtful and hostile comments are useless,” he said, noting that the initiative of the advanced autonomy proposed by Morocco in the Sahara “is a legitimate and positive basis for discussion that should help move things move foward” towards a final solution to this issue.

“We must explore this initiative with constructive rather than provocative statements, and use dialogue as the only way find a common ground,” said  Cambon, also Vice -President of the Committee of Foreign Affairs, Defense, and armed forces at the French Senate.

Morocco has decided on Wednesday to recall for consultation its Ambassador in Algiers in response to a number of hostile and provocative acts by Algeria against the Kingdom, particularly with regard to the regional dispute over the Moroccan Sahara.