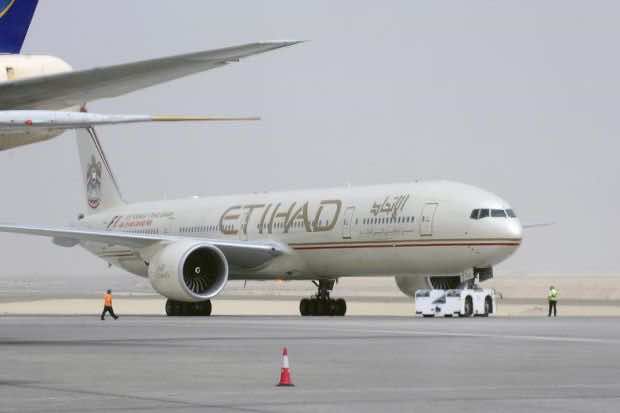 The carrier’s chief operations officer, Captain Richard Hill, was quoted as saying “our assessment of the existing situation at Tripoli airport does not provide the level of assurance we require to ensure safe operation of our flights.”

He did not say what the situation was at Tripoli behind the decision.

Libya has been struggling with widespread lawlessness since the end of the 2011 uprising that toppled and slew dictator Moamer Kadhafi.

Common crime, attacks and bombings have struck many parts of the country, which is awash with weapons that were looted from Kadhafi’s arsenal.

At the same time, ex-rebels have refused to heed repeated calls by the government to lay down their weapons.