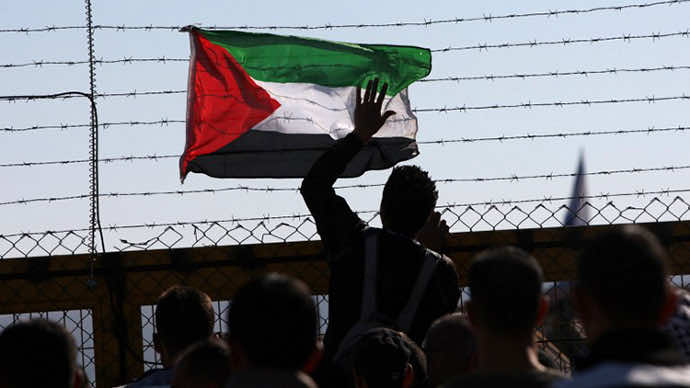 Two Palestinian groups on Friday claimed responsibility for firing rockets and mortar shells against Israeli forces in response to deadly attacks on the Gaza Strip.

The Nasser Salah al-Din Brigades, the military wing of the Popular Resistance Movement, said that its fighters fired two rockets toward the Kissufim military site and Benery settlements near Gaza.

The Abu Ali Mustafa Brigades, the armed wing of the Popular Front for the Liberation of Palestine (PFLP), said it fired six mortar shells toward Israeli tanks east of Khan Younis in southern Gaza.

The attacks came shortly after four members of the Ezzeddin al-Qassam Brigades, the armed wing of Hamas, were killed in Israeli attacks in Gaza since Thursday.

Three Qassam members, including a senior commander, were killed in the small hours of Friday in an Israeli raid in eastern Gaza.

The strike came shortly after another Qassam member was killed in an Israeli artillery shelling in eastern Gaza.

Meanwhile, five Israeli soldiers were injured in an explosion during an operation to destroy an underground tunnel with the Gaza Strip.

An explosive device exploded late Thursday as engineering Corps soldiers were destroying an underground tunnel that was discovered a month ago, according to Israeli media.

According to Israeli Channel 10, the Israeli army settled new batteries of the Iron Dome system on the eastern border of the Gaza Strip.