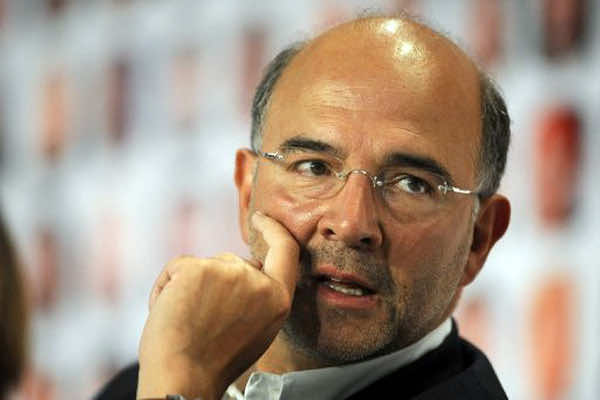 France has always considered that the Moroccan autonomy plan is a serious and credible basis for reflection to settle the Sahara issue, Moscovici told radio channel “Medi 1” on Friday.

Referring to the Maghreb integration, the French minister said that France believes in regional integration, stressing the economic cost of non-integration regarding growth, employment and prosperity prospects for the region’s peoples.

Regarding the economic partnership between Morocco and France, Moscovici underlined the exceptional and solid aspect of the Moroccan-French economic ties, recalling that France is the Kingdom’s top supplier, client and investor with over 40 businesses and 750 branches, that is 120,000 jobs.